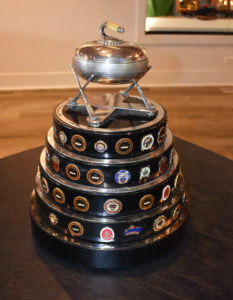 Beginning in 1947, the Dar Curtis Bonspiel is the oldest statewide curling competition held in Illinois. The event allows players who are generally leads, seconds, and new vice skips the chance to compete together and to dictate their strategic game. Both men and women curl in the open event sponsored by the Illinois Curling Association.

This year, 12 teams played in the two-day event hosted by Exmoor Country Club. After four-end games on both Saturday and Sunday, teams enjoyed popcorn, drinks, and lively conversations at Exmoor’s Oakhouse. Thank you to all the clubs who attended the bonspiel and congratulations to all the winners and runner-ups!

We look forward to seeing everyone again at the next Dar Curtis Bonspiel! 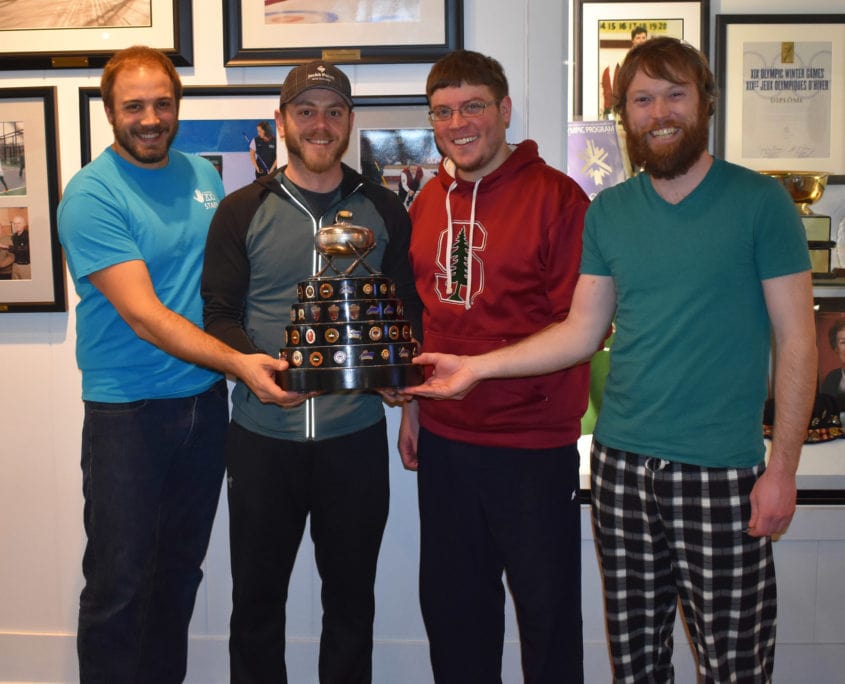 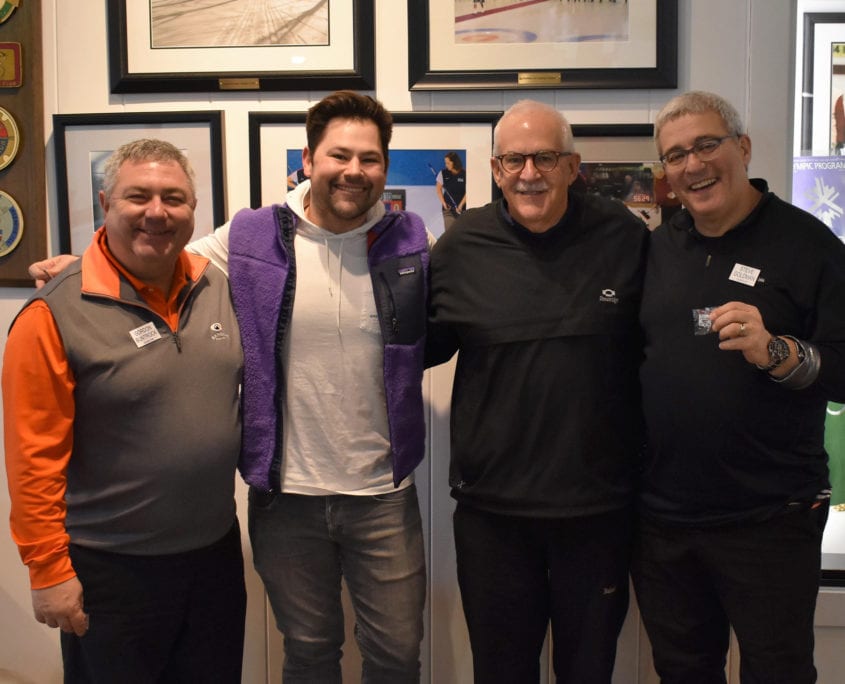 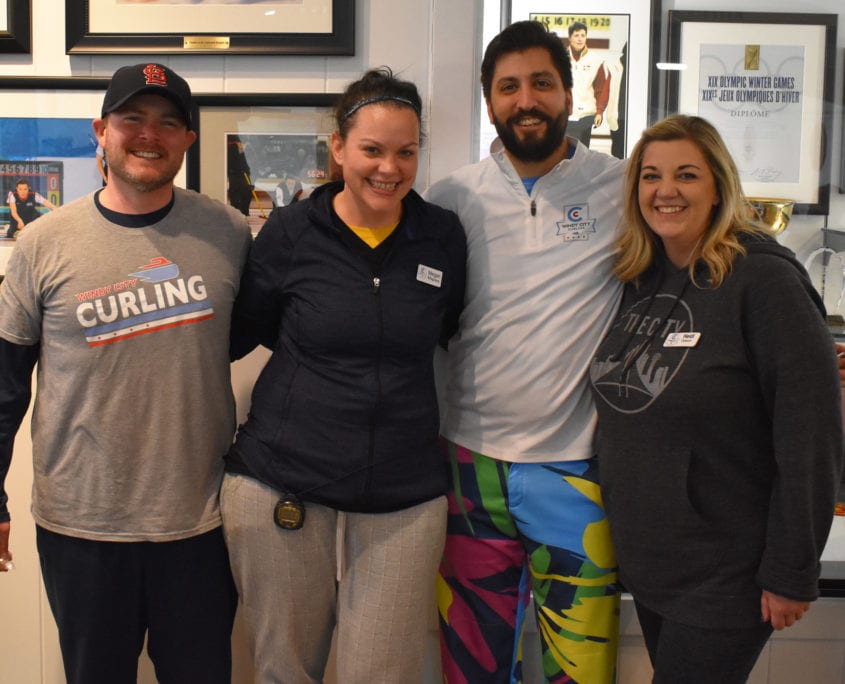 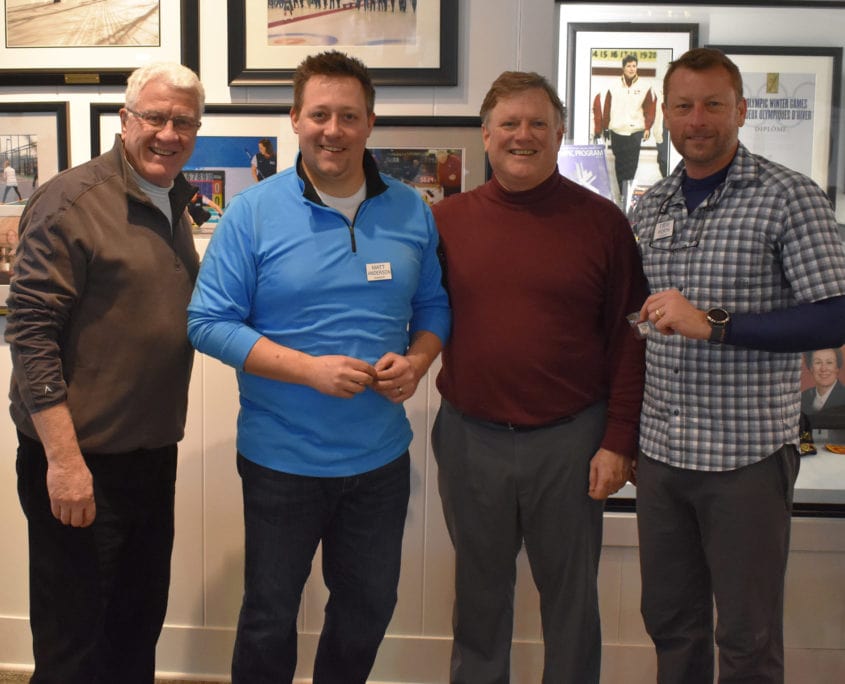 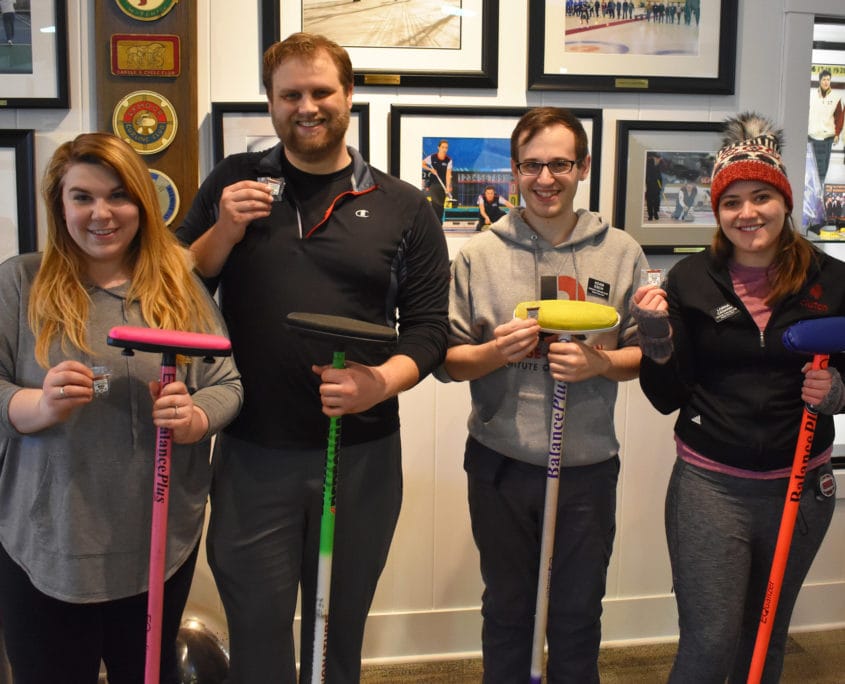 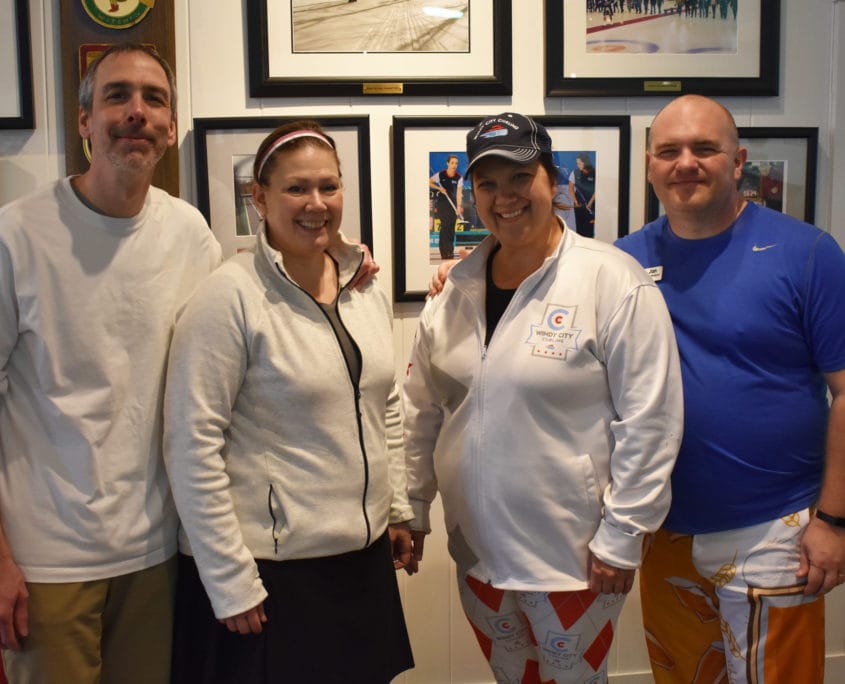 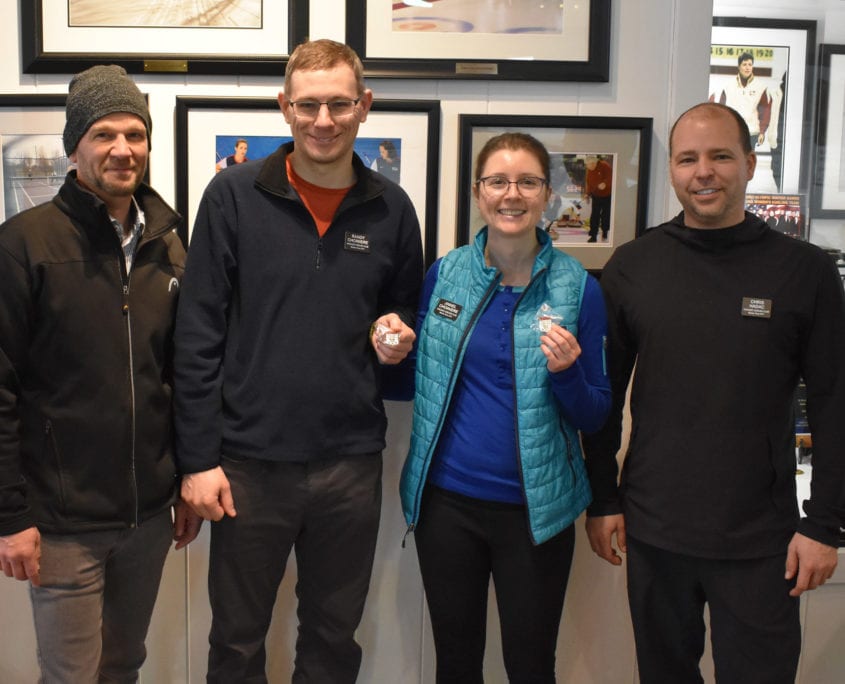 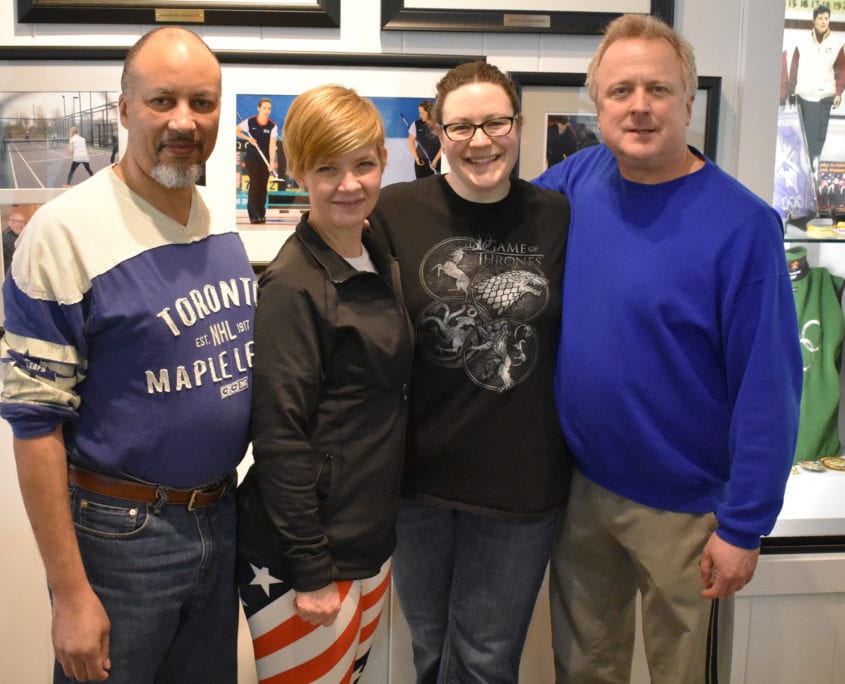