On February 20th, two girl’s teams and two boy’s teams from the region competed at the 2021 U18 Regional Playdowns at Exmoor Country Club. Teams played a best-of-three format with 8-end games. COVID safety protocols were enforced, games were timed, and a USCA-certified official was present. Established in 2017 by the USCA, the U18 National Championships was created as a regional curling competition for individuals under 18 years old. After a full day of competitive play, Team Hagenbuch from Windy City Curling Club was designated as the champion of the girls’ division, and Team Schallmo from Exmoor Country Club was awarded first in the boys’ division. Thanks to all the coaches and family members who supported their teams!

We look forward to seeing our regional U18 curlers back in late 2021! 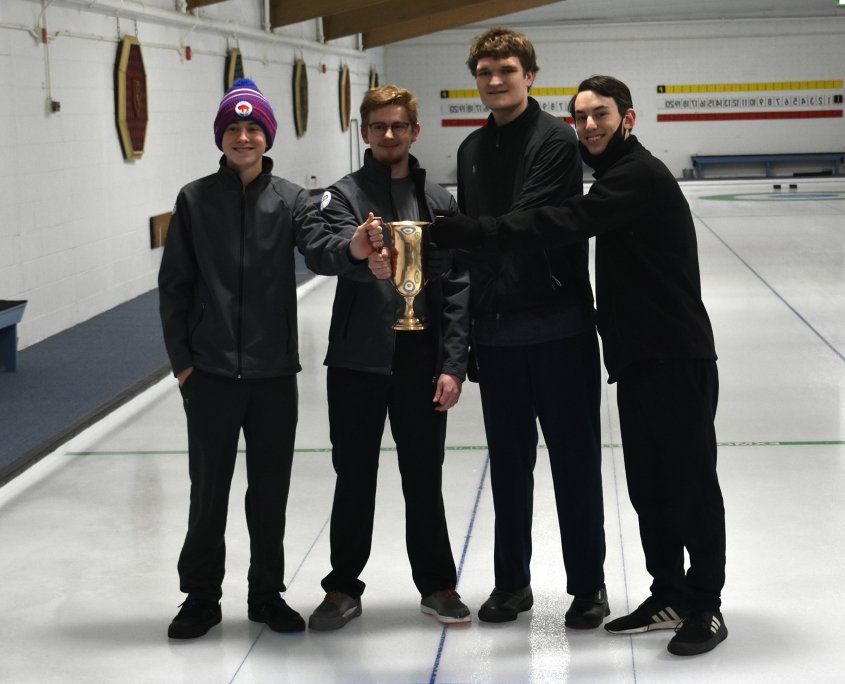 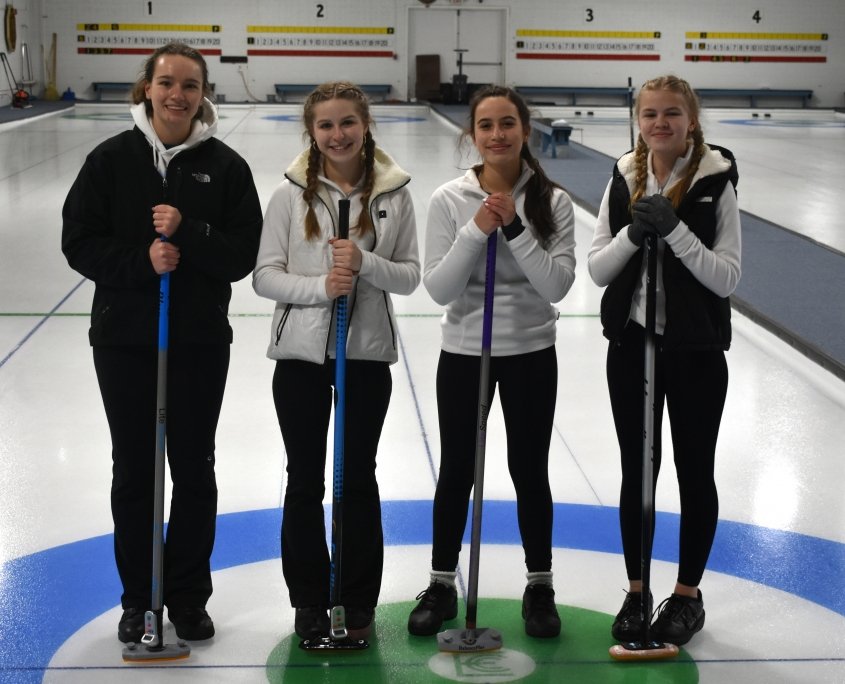