From April 16-18, ten teams participated in the 2021 MCA Mixed Playdowns at Windy City Curling Club, our largest participation in years! The event’s format was a two-pool, single round-robin (single elimination) with the top two teams from each pool advancing to the semifinals. COVID safety guidelines were in place, games were timed, and a USCA-certified official oversaw the event.

We look forward to having Team Brundidge represent the MCA at the USCA Mixed Nationals. Thanks to all the teams, coaches, and volunteer timers who attended the MCA Mixed Playdowns. Thanks to Windy City Curling Club for hosting such a great event. Also, as always, we want to extend our gratitude to David Haverick for officiating! 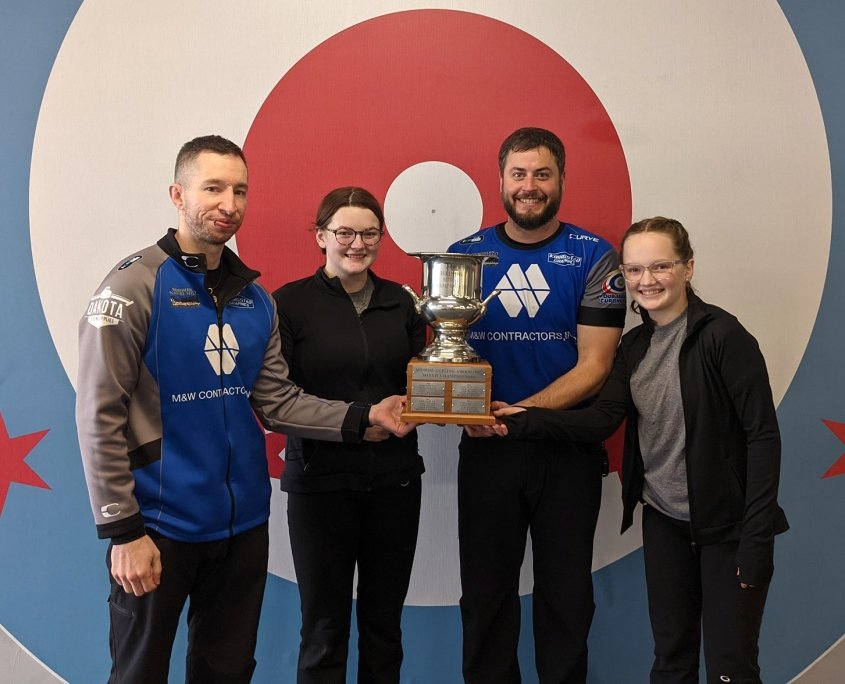 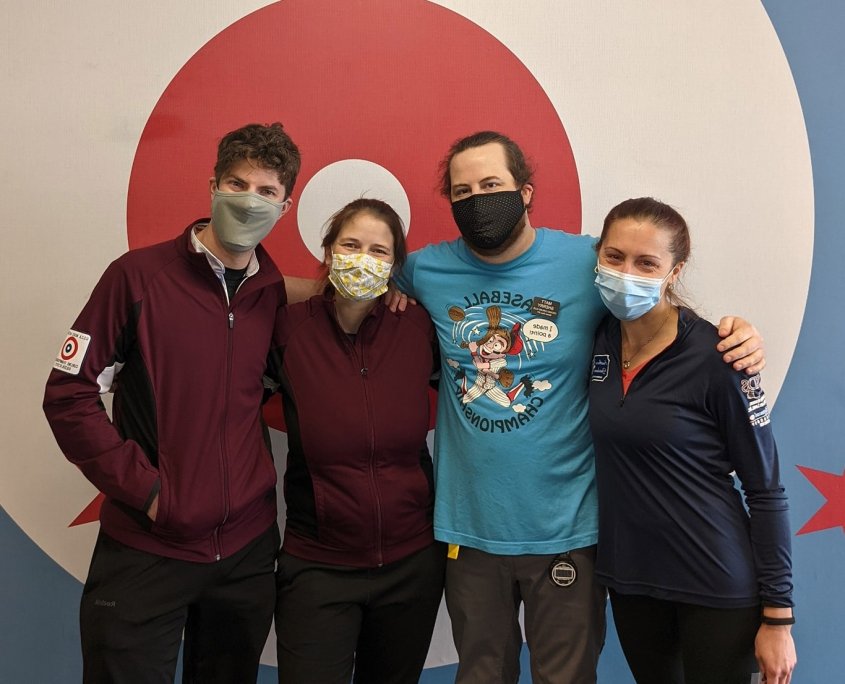