From December 3-5, the MCA Men’s and Women’s Club Playdowns were hosted at Exmoor Country Club. Seven men’s teams and three women’s teams participated in the event, our largest group in many years. We want to extend our gratitude to David Haverick for officiating the event; in addition, thanks to all the teams, coaches, and volunteer timers. Congratulations to the winners, Team Wright (Men’s Division) and Team Collins (Women’s Divison). Both teams will represent the Midwest Curling Association at USA Curling‘s Club Nationals later this season. 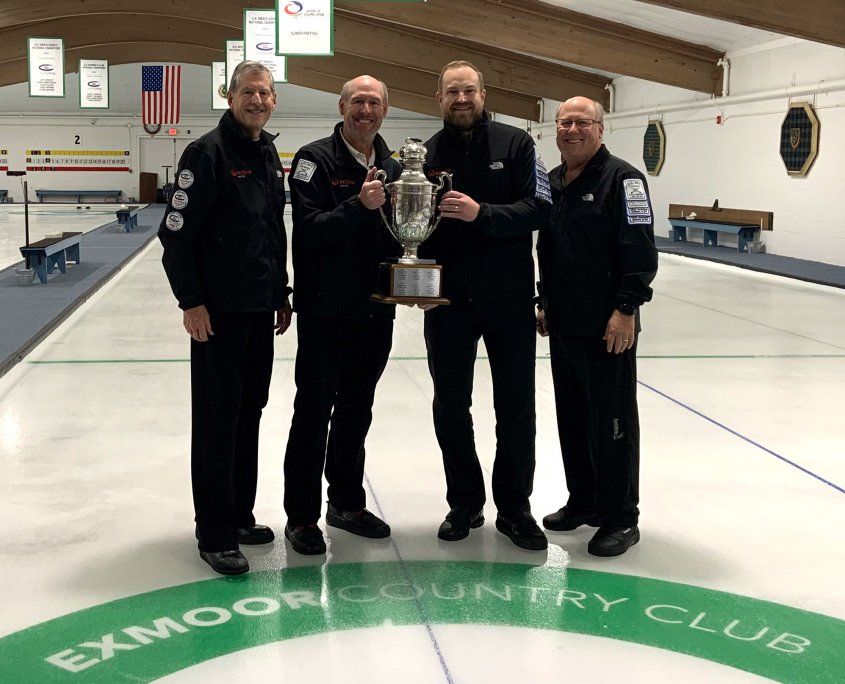 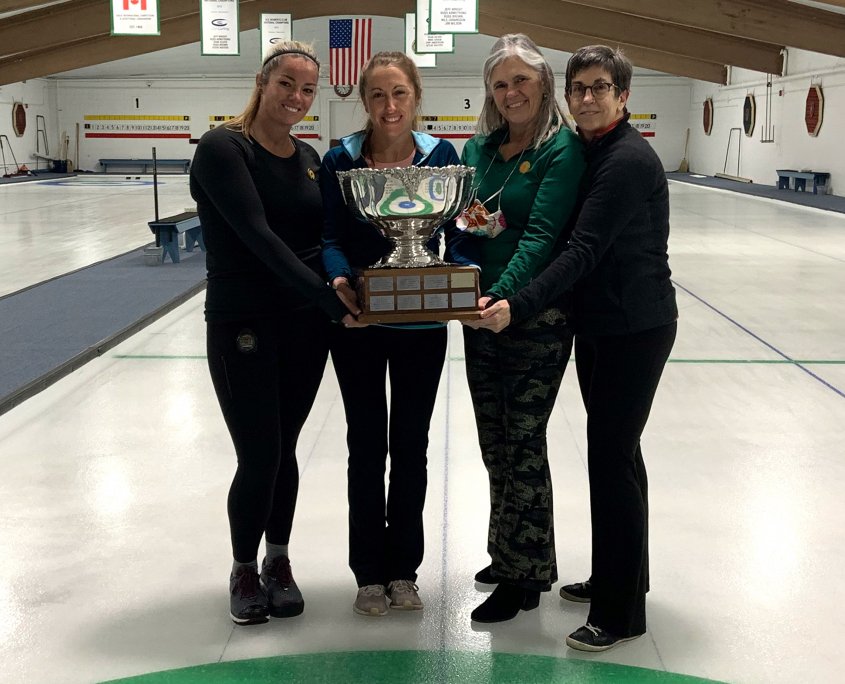 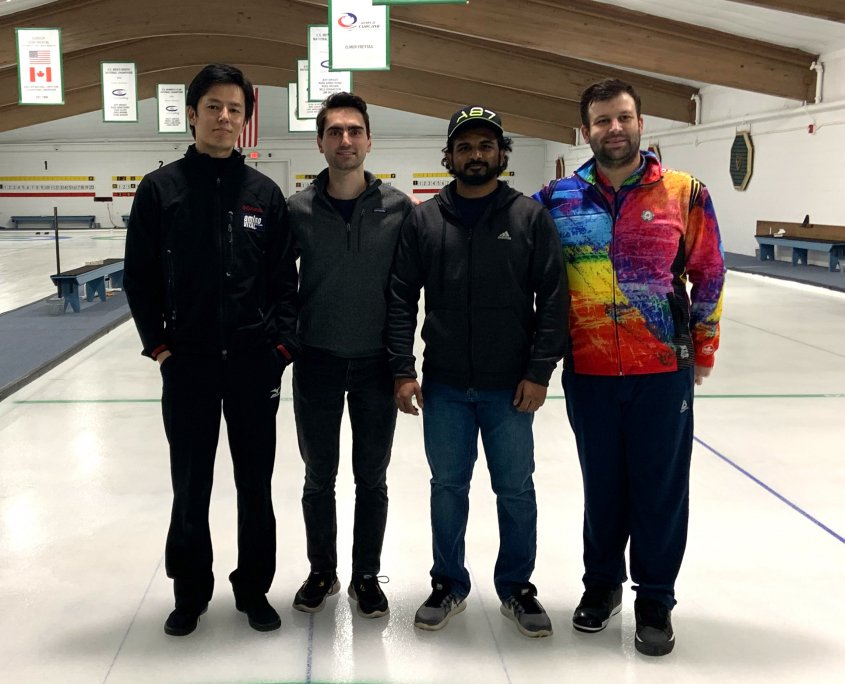 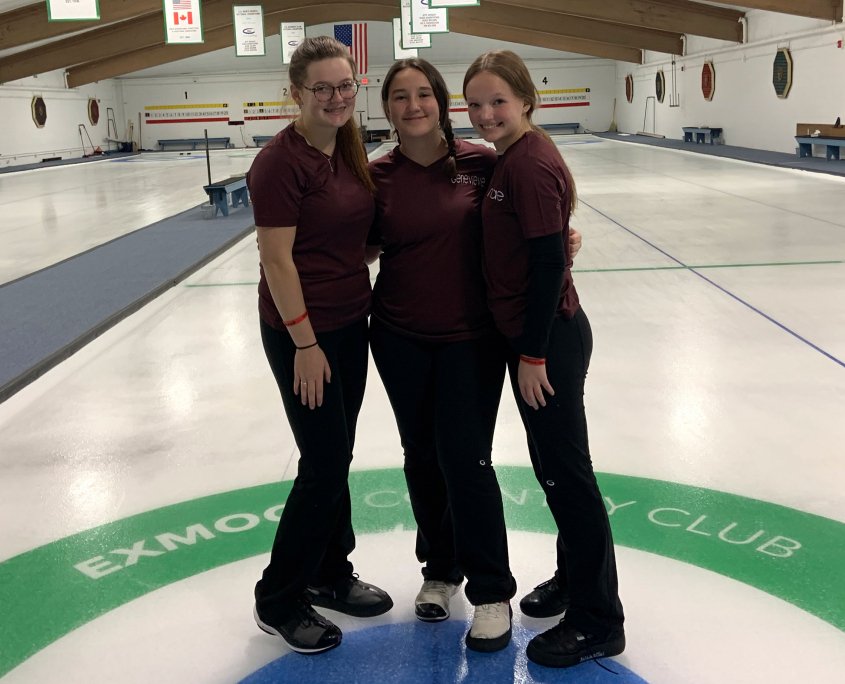