From April 9-10, twenty teams participated in the MCA 5 Year & Under at Chicago Curling Club. Established in 2007, this event is free to all MCA members who have played less than five full curling seasons. The event aims to give newer curlers the opportunity to gain more experience and curl against their peers. The winner qualified for the 5&U National Championship hosted at Southern California Curling Center on May 12-15, 2022. The Midwest Curling Association would like to thank Chicago Curling Club for hosting, and we would like to extend our gratitude to all new MCA curlers who attended!

Congratulations to all the winners and runners-up! 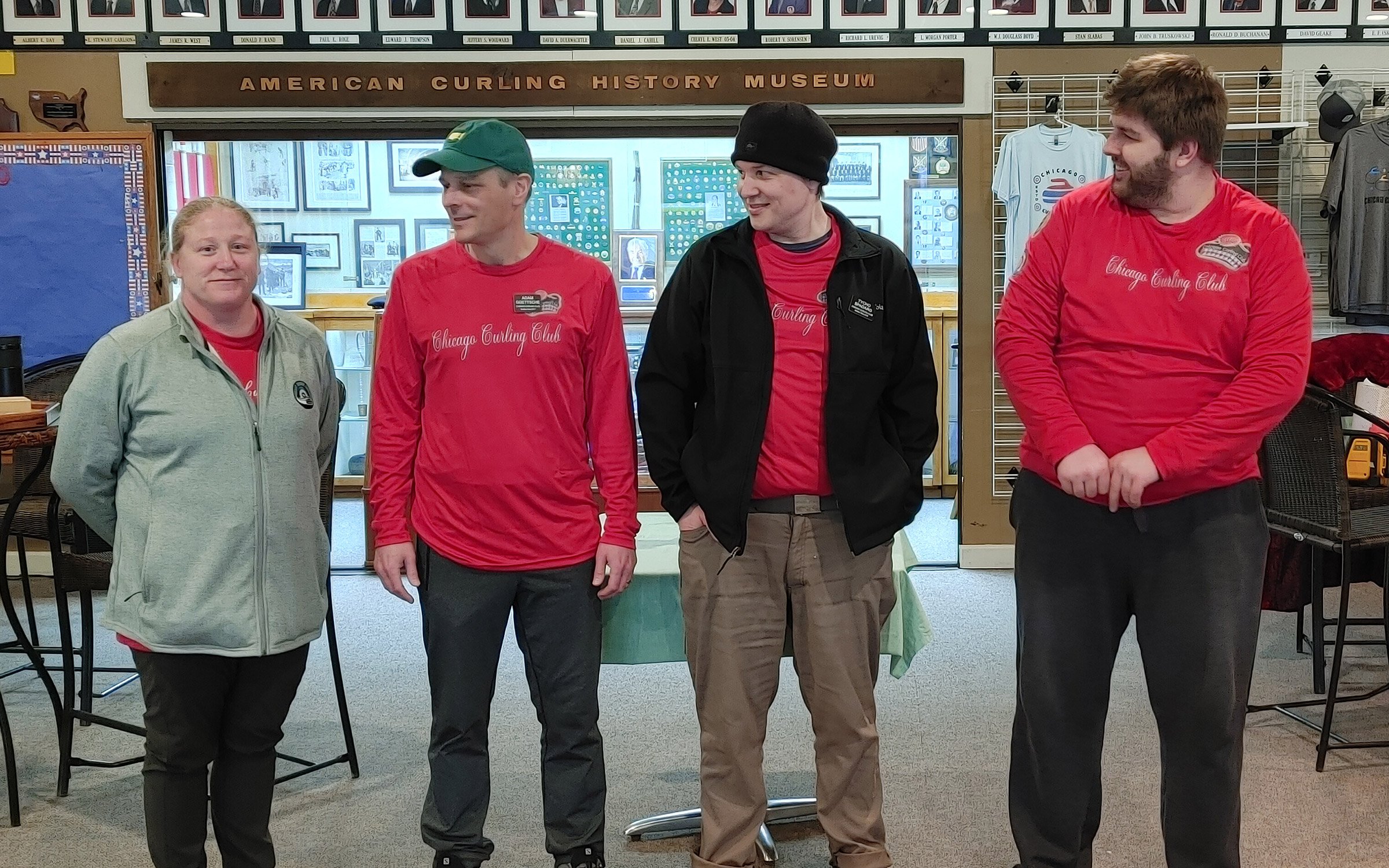 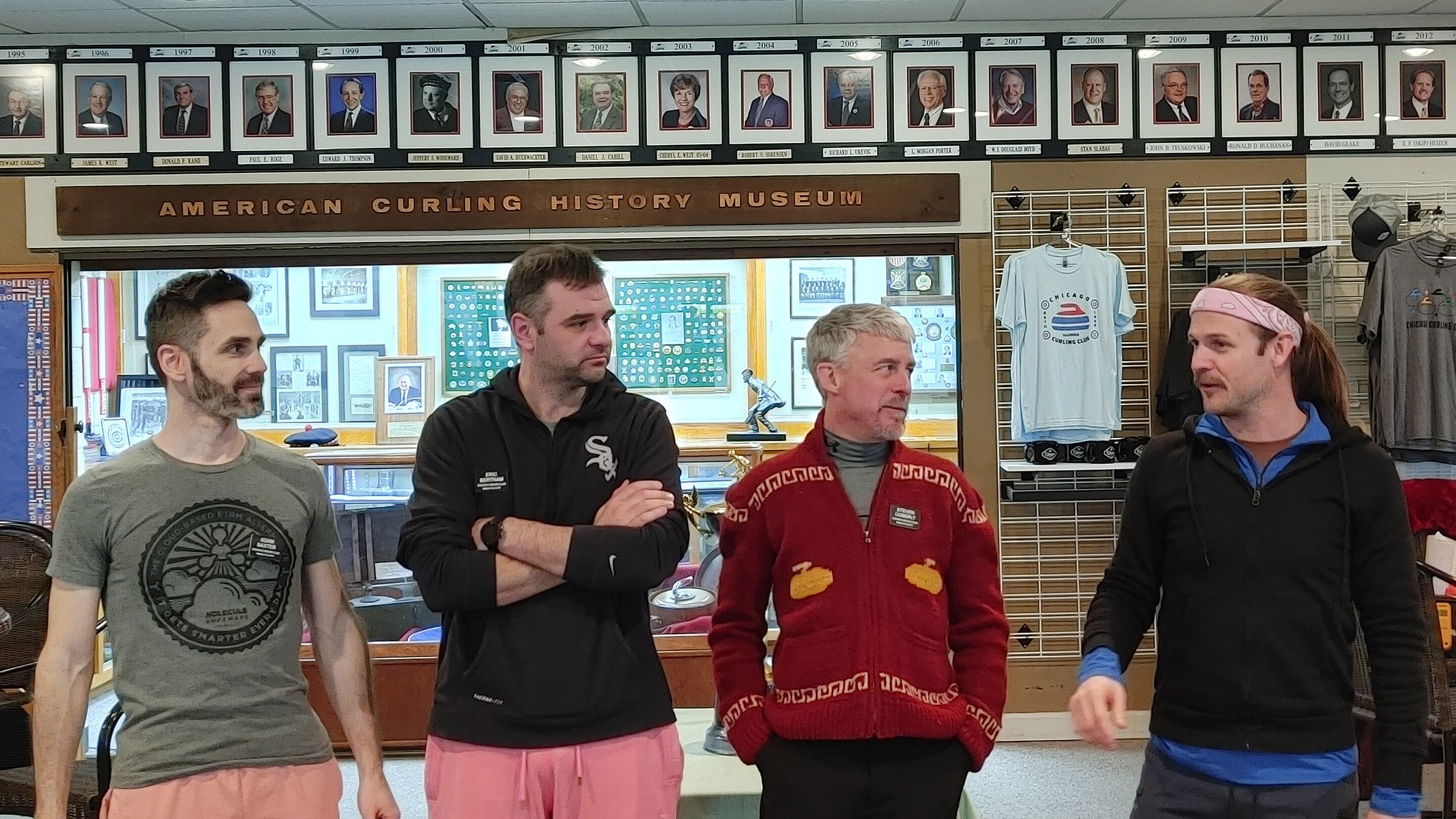 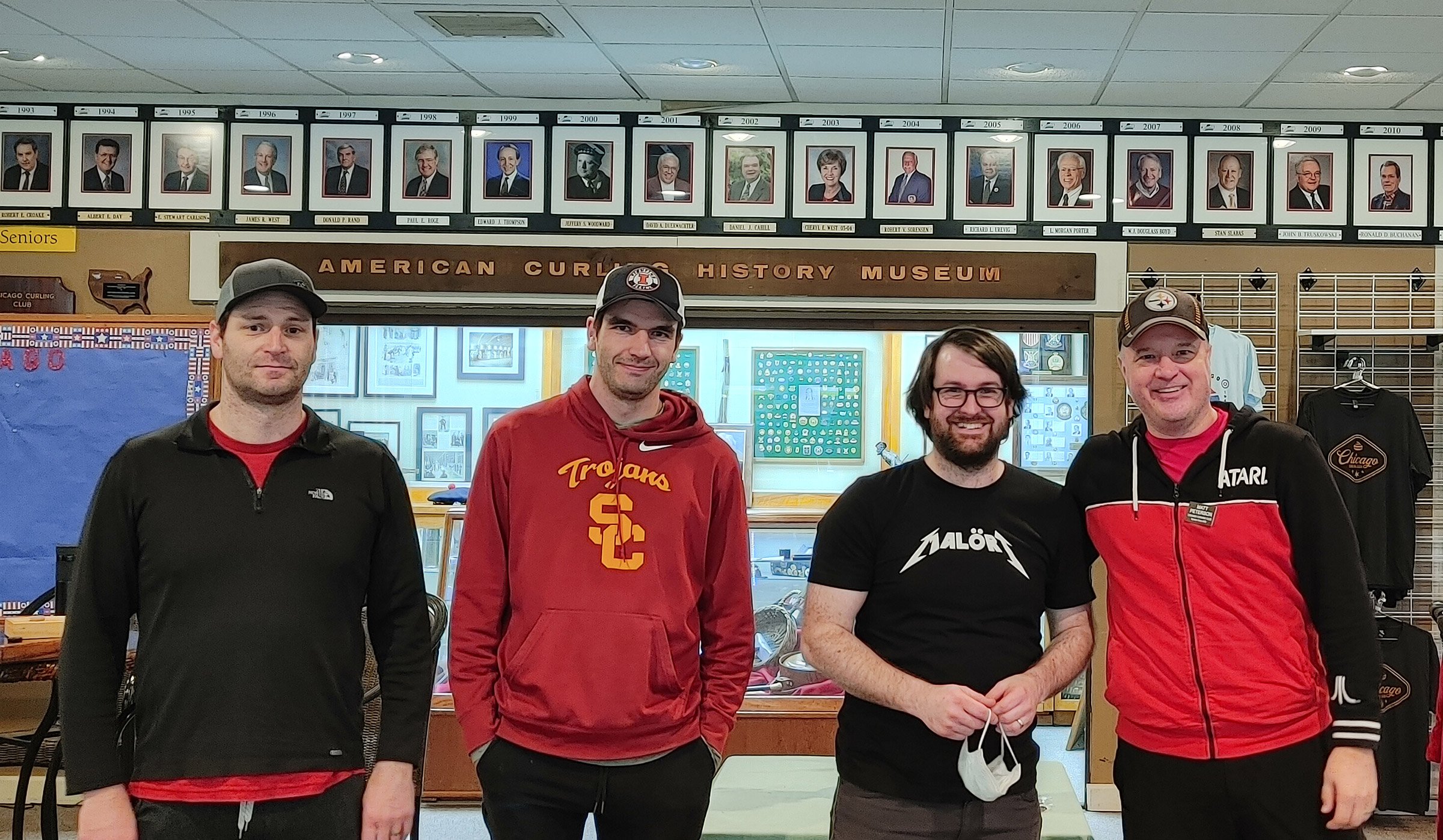 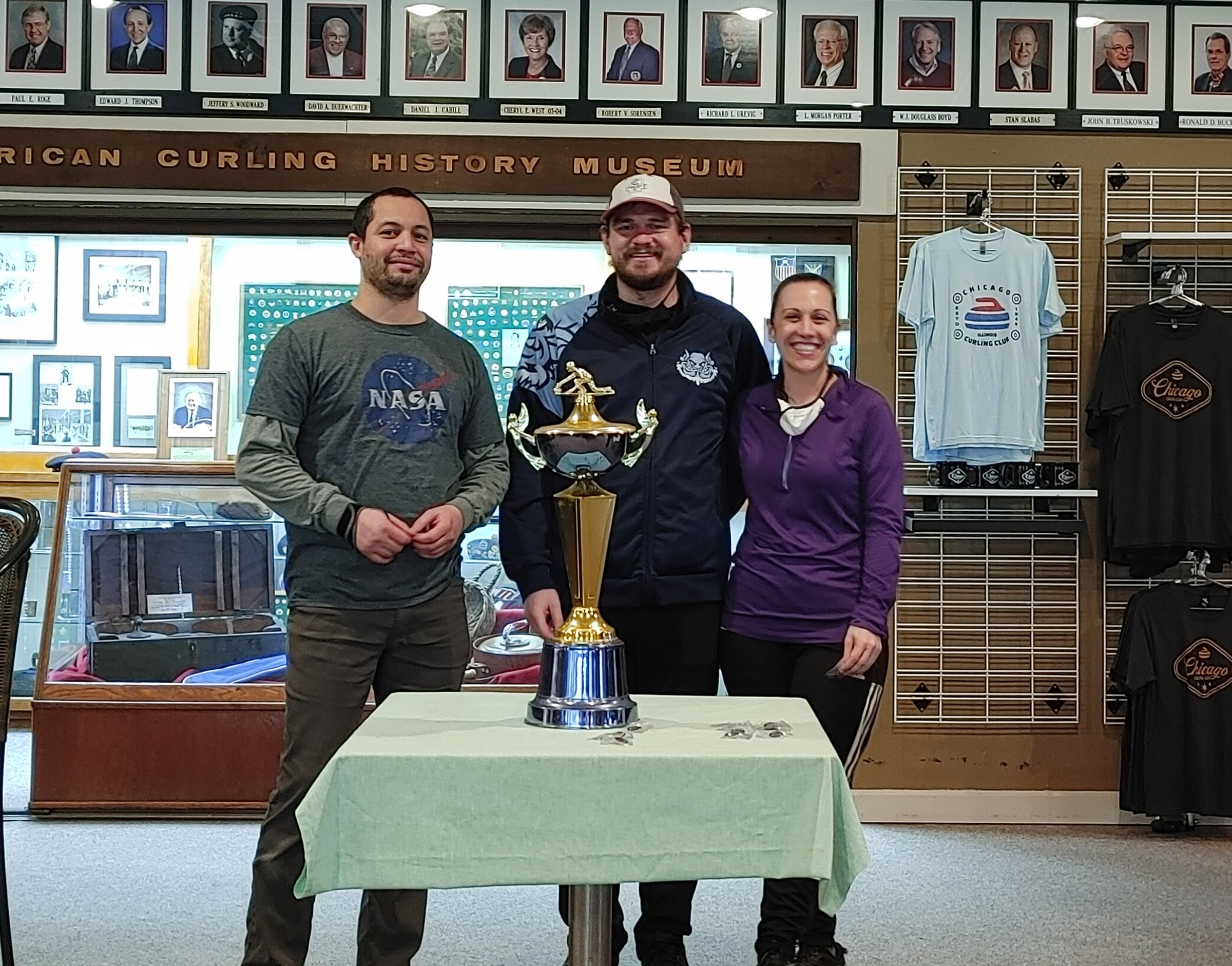 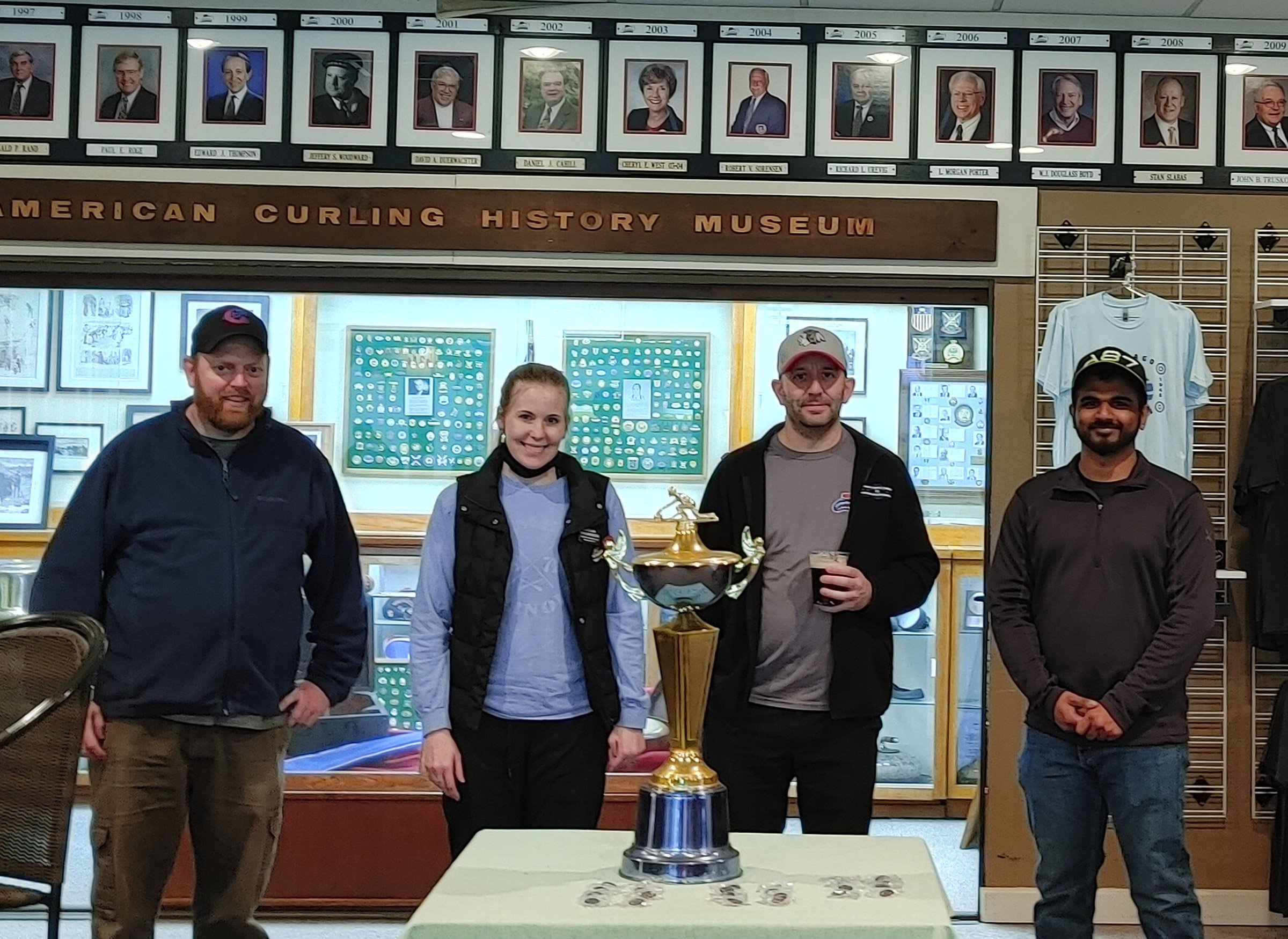 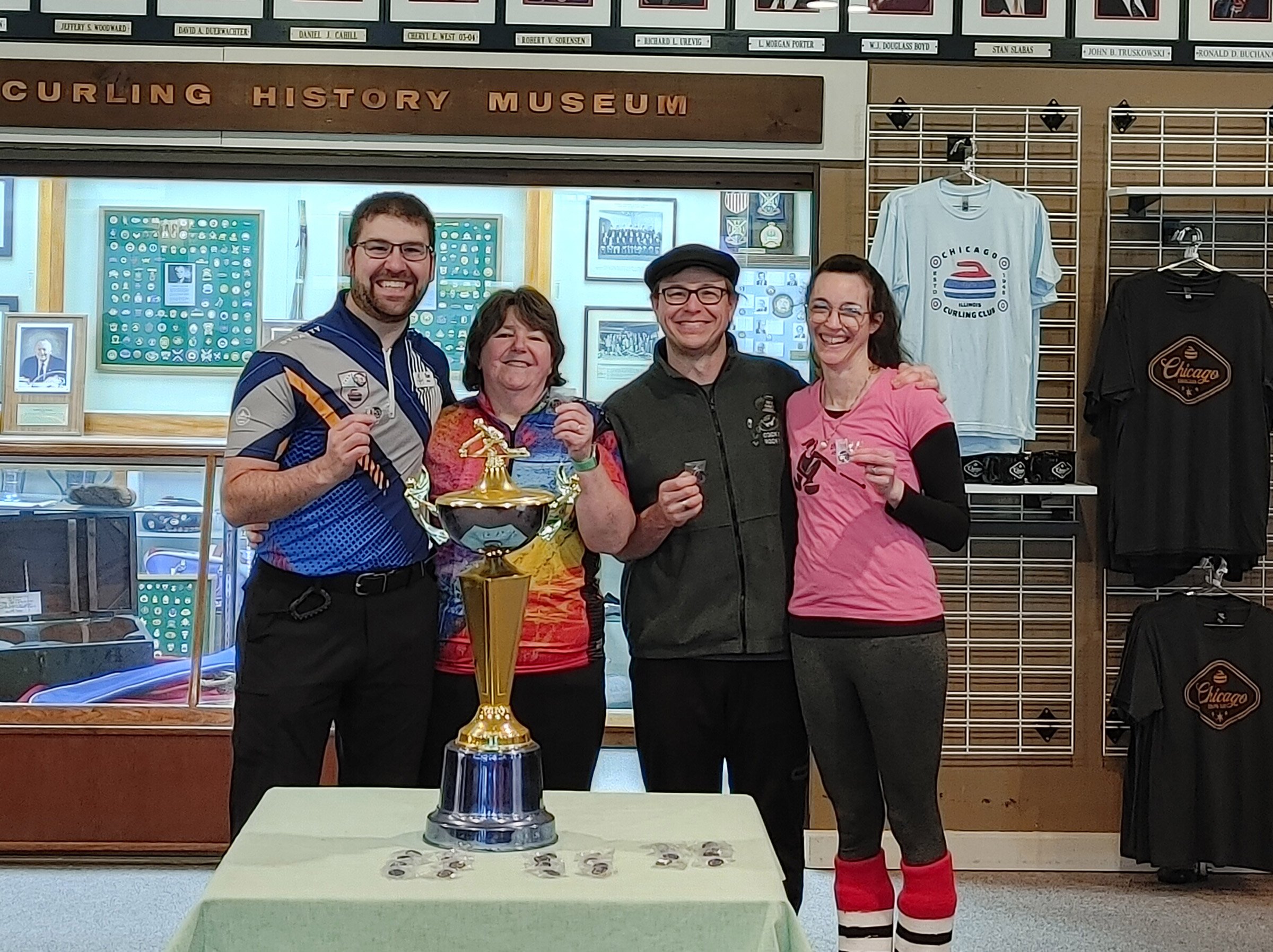 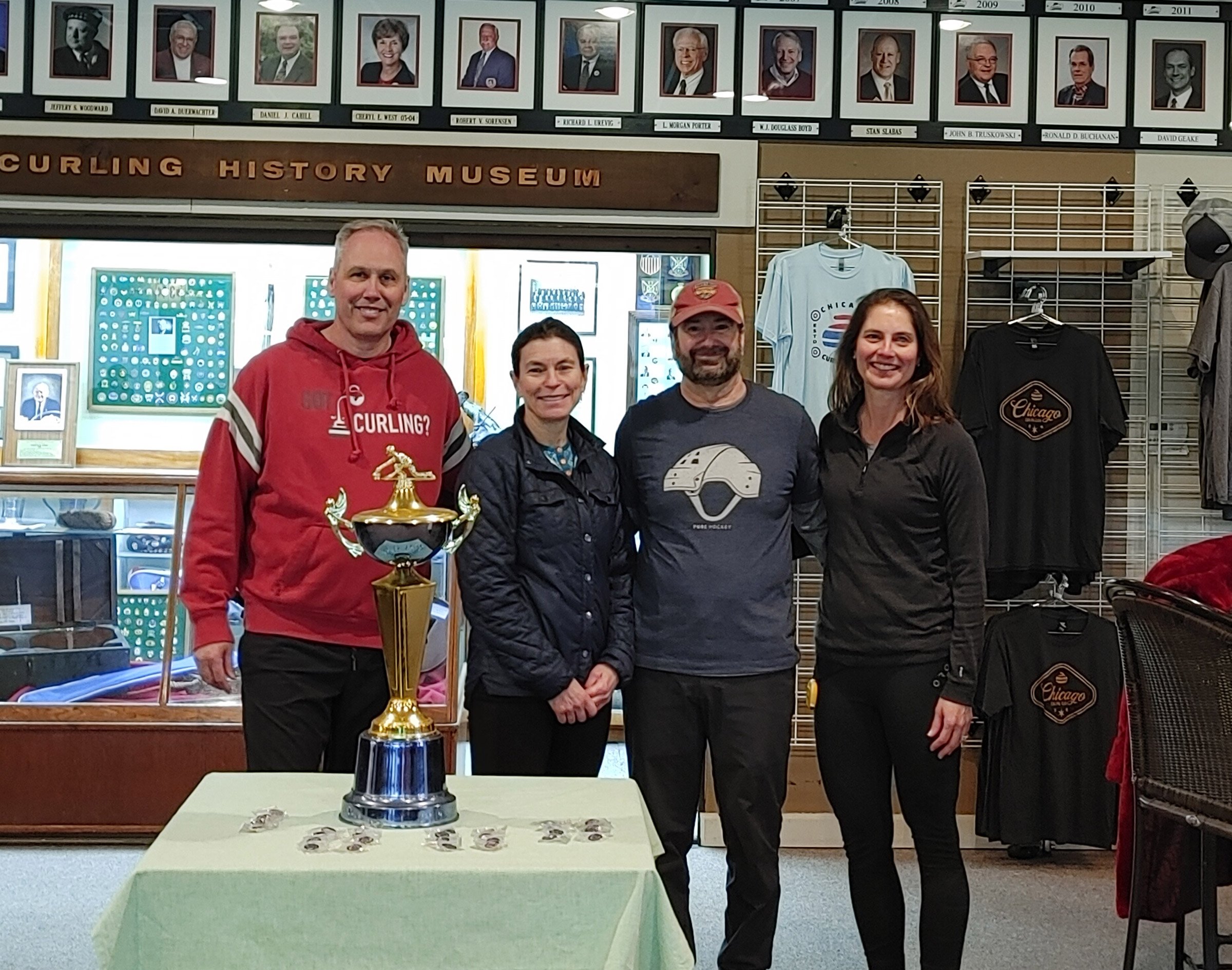