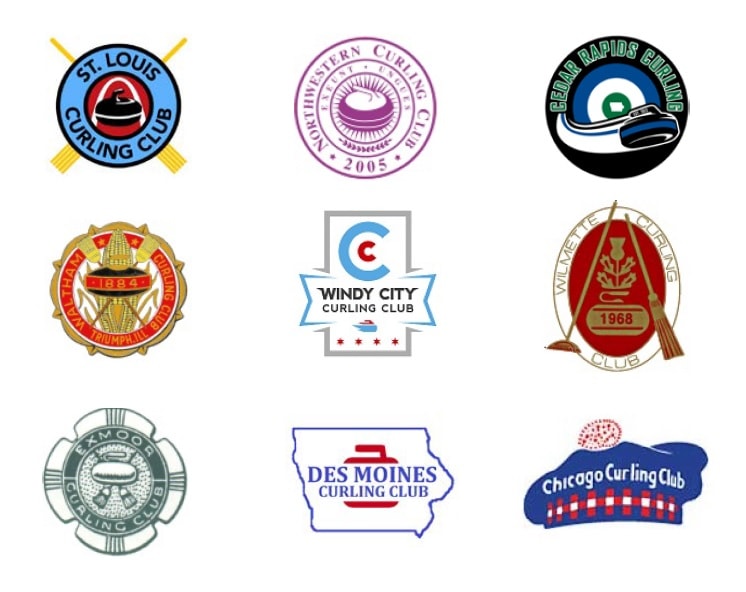 The Prairie State Challenge was established in 2012 for regional curlers to compete against local teams during a fun weekend of comradery, gameplay, and socialization. Sponsored by the Midwest Curling Association, this open event is free to MCA members and provides curlers the chance to mingle with other teams in the Midwest region at the beginning of the curling season.

This year, 12 teams from four regional curling clubs participated in this two-day event hosted by Exmoor Country Club and Chicago Curling Club. Teams were randomly assigned into three pools where a round-robin commenced, then WCF criteria were used to rank teams and establish their position in our four-event finals. Games were 8-ends and teams were guaranteed 3 games.

We look forward to seeing more teams back for the bonspiel in 2023! 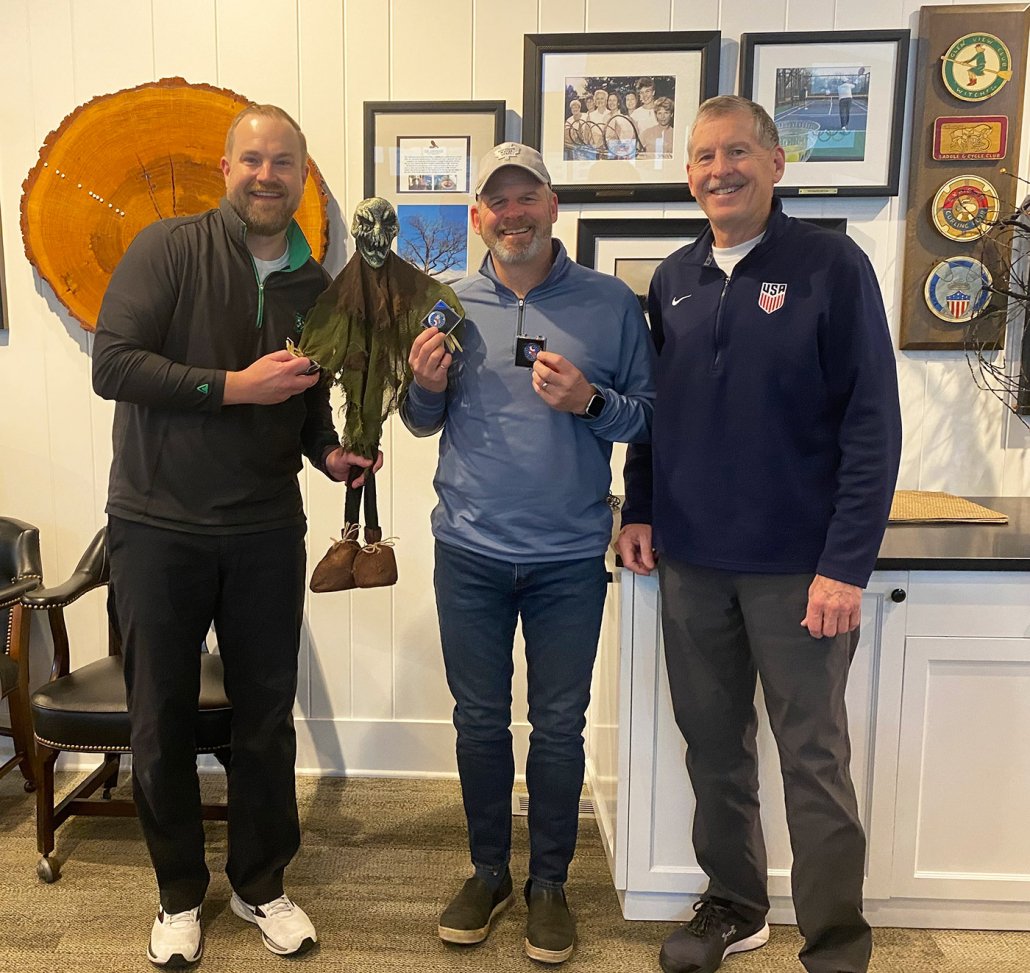 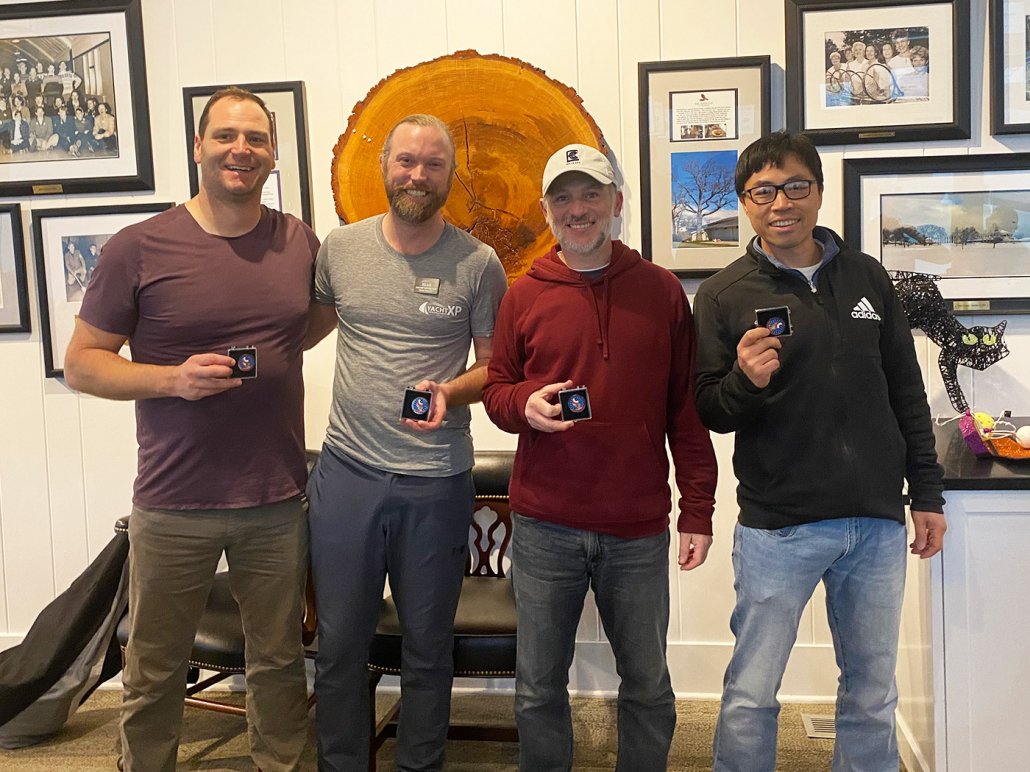 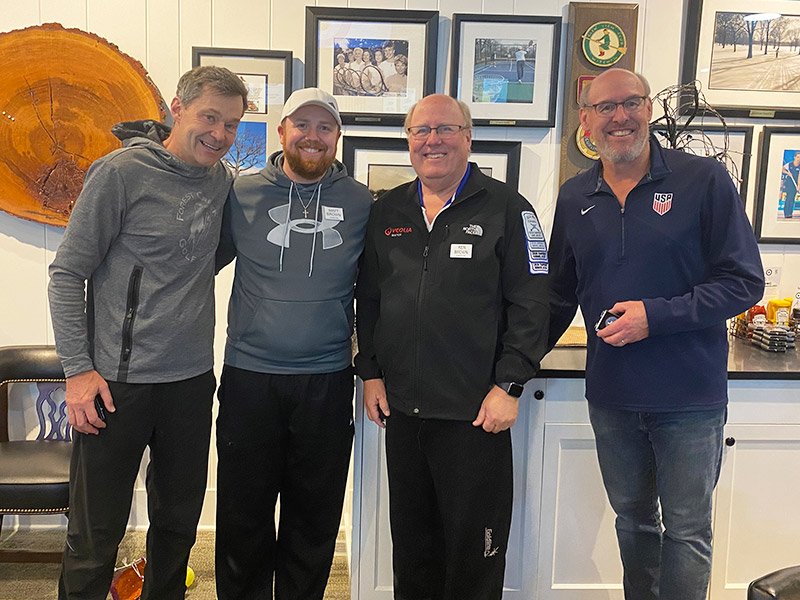 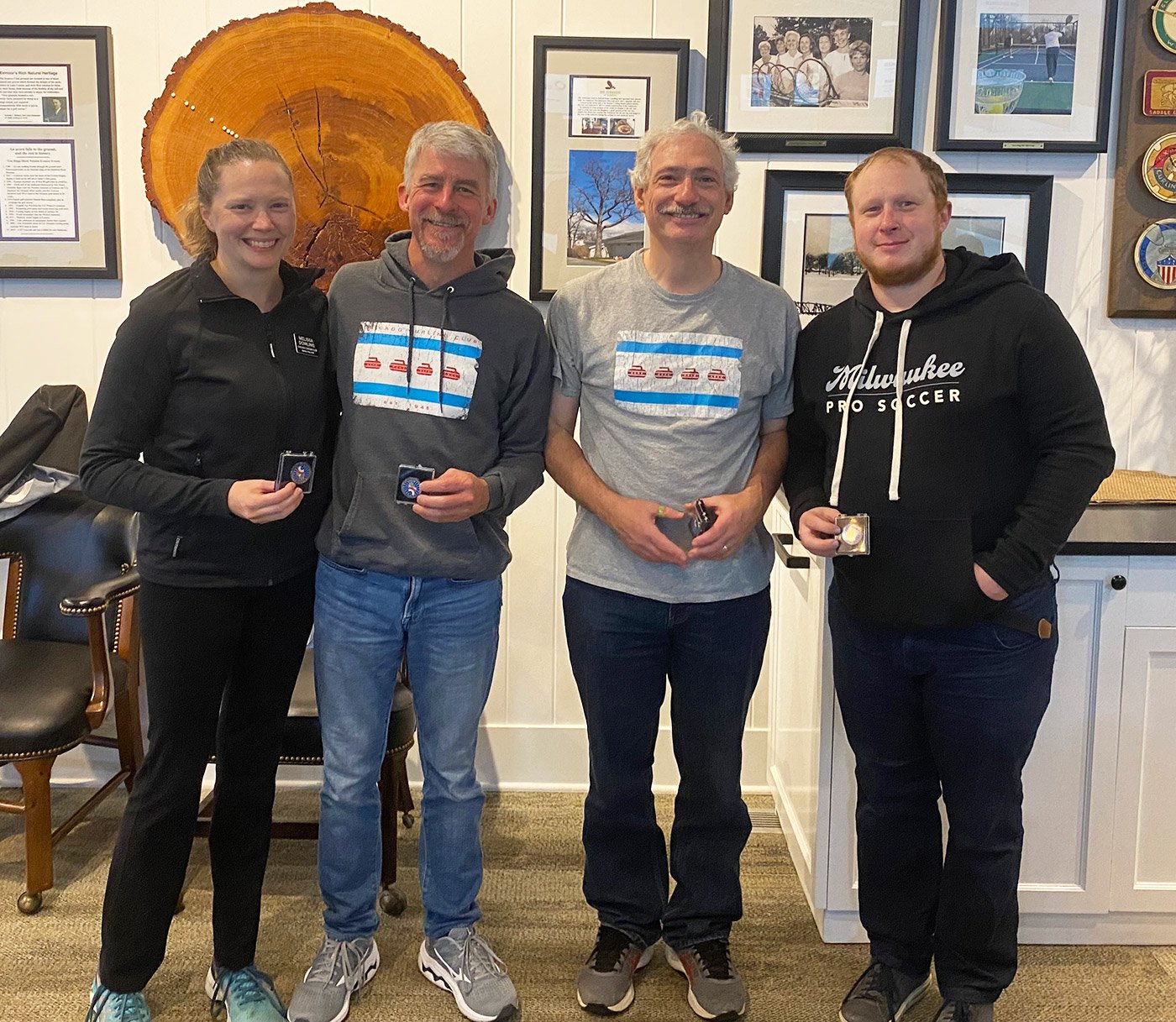 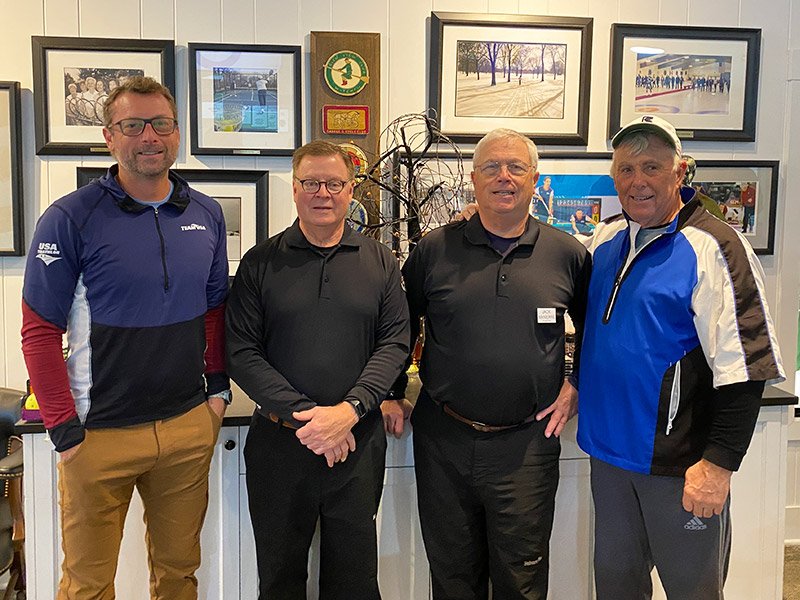 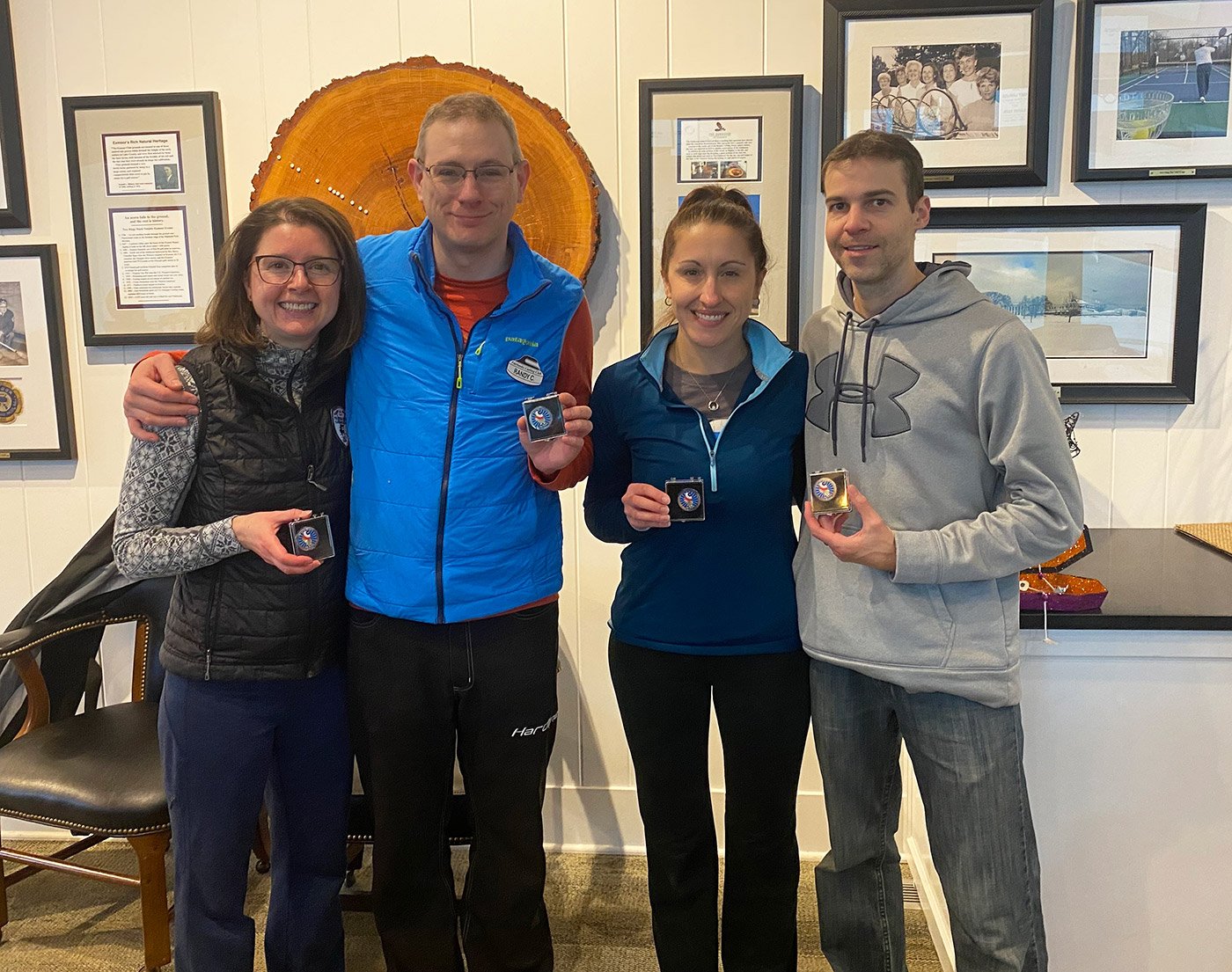 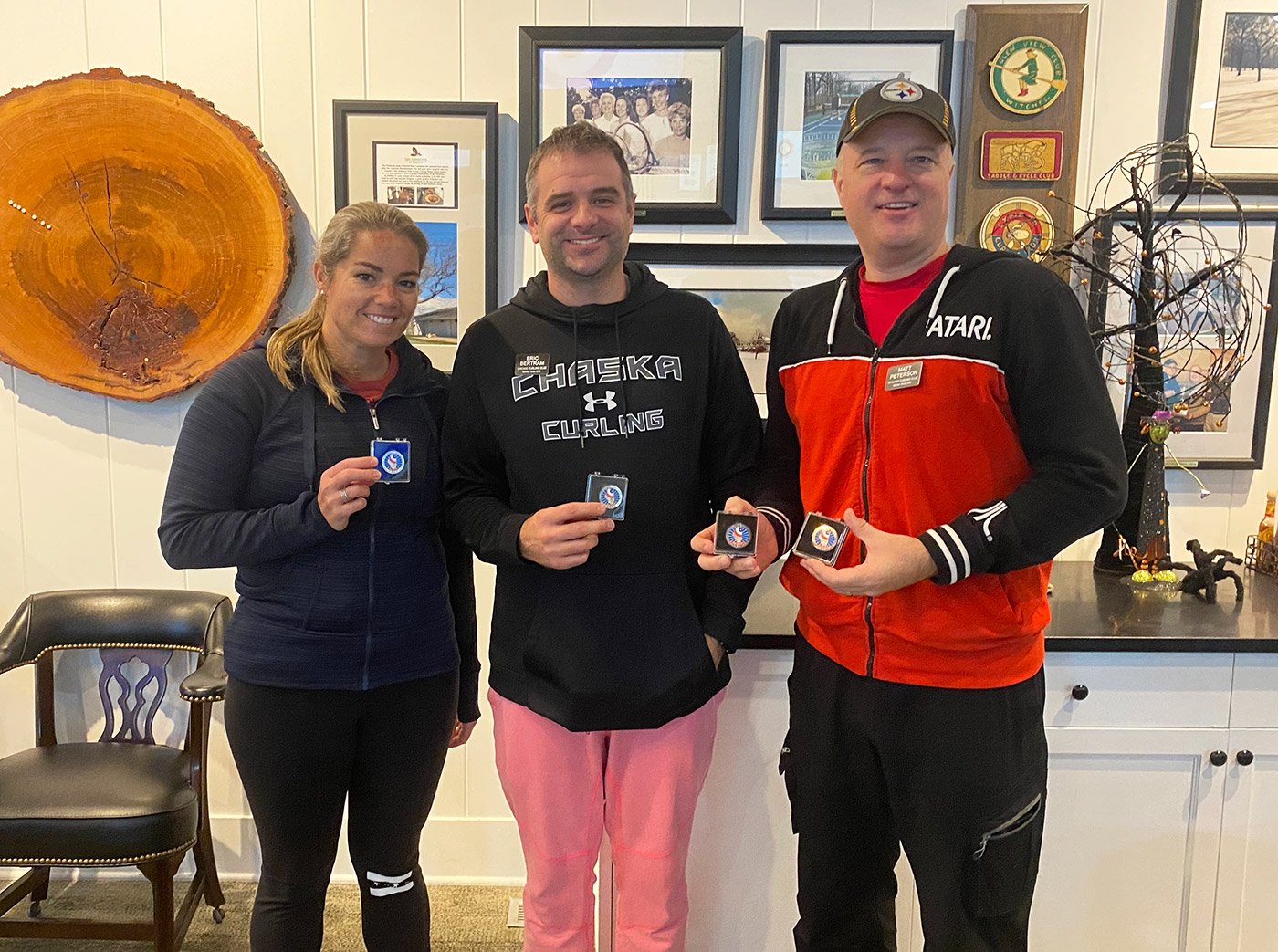