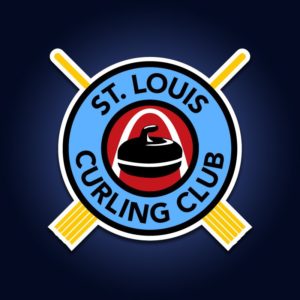 Founded in 2010, the St. Louis Curling Club has relied on two ice arenas to support their bustling club of 80+ members. With their 7th official curling season underway, St. Louis Curling Club is preparing to begin work on their new curling facility. With land purchased in Hazelwood, MO, the club looks forward to building a permanent 4-sheet curling venue with plenty of warm space in the upcoming few years

Members of the St. Louis Curling Club are excited for the new possibilities that dedicated ice facility will bring. The club currently utilizes arena ice; therefore, members curl once a week on Saturday evenings. Their new facility will allow the club to set their own schedule, and they will offer a range of events including weekend spiels, a youth program, high school league, adult league, open practice, and corporate events. In addition to offering curling seven days a week and welcoming more members, St. Louis Curling Club members are thrilled to have consistent, flat ice with permanent houses and hacks. No more lugging stones to and from the freezer after games!

The Midwest Curling Association is tremendously excited for St. Louis Curling Club and wants to congratulate them on reaching this fantastic achievement. We look forward to hearing more as the building progresses, and we can’t wait to attend the future bonspiels that will be held at your new facility.

“It has been a true team effort from the entire curling club to make where we are today possible” – Becca Walters (President of St. Louis Curling Club) 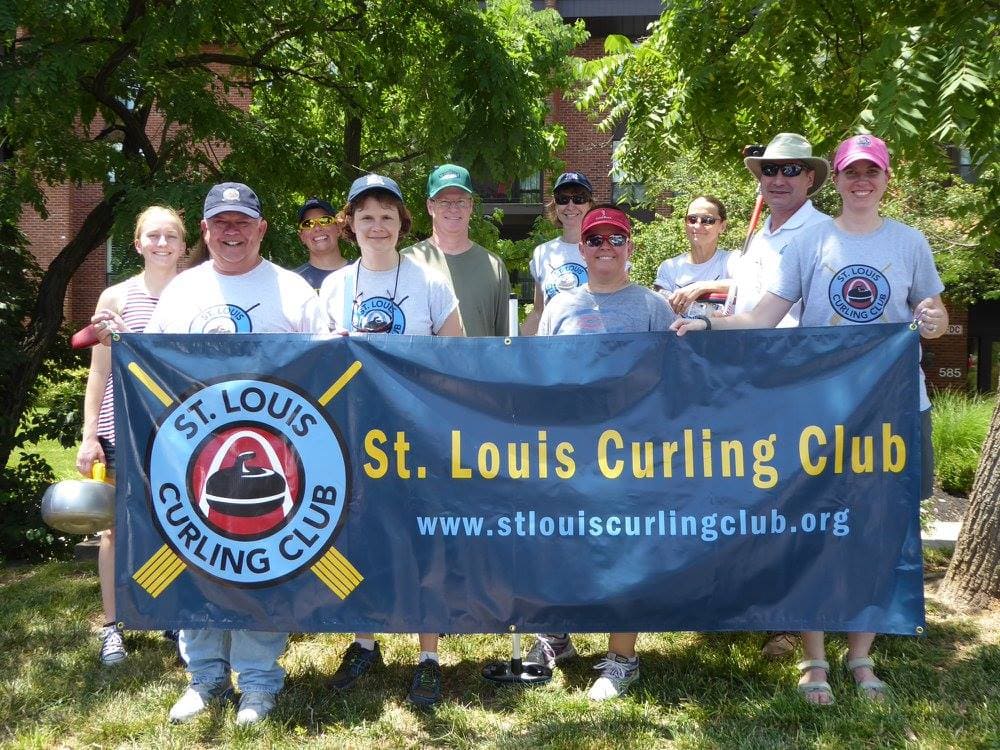