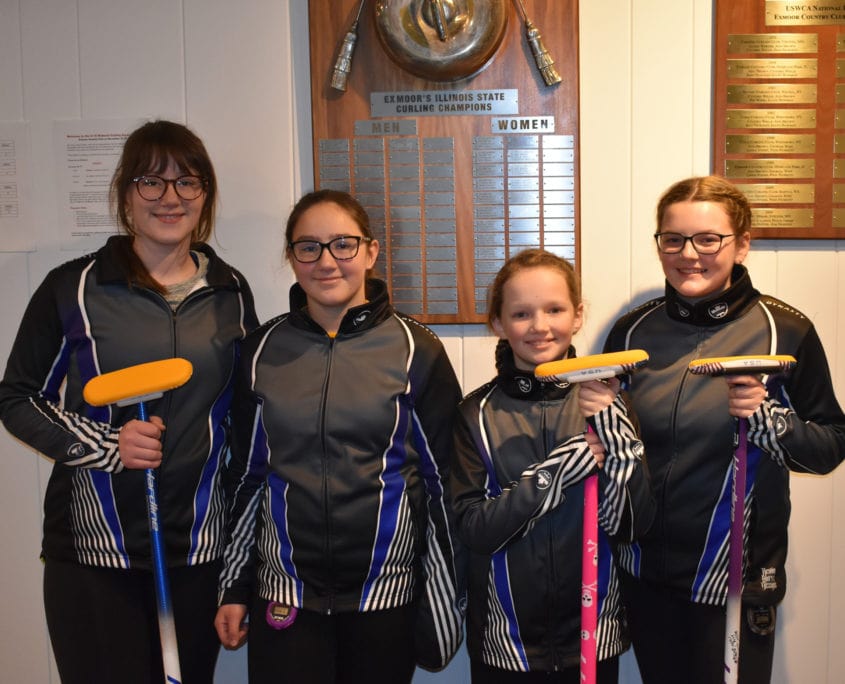 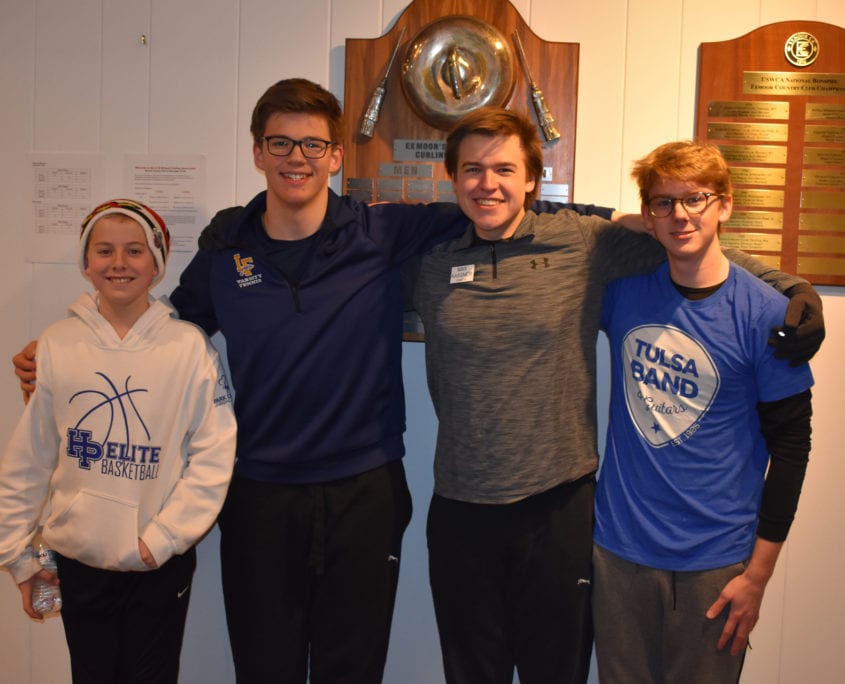 On December 27th, three girl’s and three boy’s teams from the region competed at the U18 Regional Playdowns at Exmoor Country Club in Illinois. To determine who would represent the Midwest Curling Association at nationals, teams played a round robin (8 end games). In the morning, the Waltham girls began strong with a 10-2 win against the girl’s rink from Exmoor. The Exmoor boys won 9-0 against the Waltham boy’s team. Teams from St. Louis Curling Club and Exmoor Country Club curled against each other in the next draw. Both the Exmoor girls and boys won with a score of 10-4 and 16-2, respectively. In the afternoon draw, the Waltham girls played secured their spot at Nationals with a 12-3 win against the girl’s team from St. Louis. The Waltham boys beat the team from St. Louis with a score of 12-1. After finishing 2-0, the girl’s team from Waltham Curling Club and boy’s team from Exmoor Country Club secured their spot at the U18 National Championships. With a 1-1 finish, the runner-ups at playdowns were the girl’s team from Exmoor (Faith Geake, Audrey Gottschild, Kasha Kassner, and Audrey Zimmerman) and boy’s team from Waltham (Max Salander, Logan Brandner, Aaron Reddin, Mason Videgar, Dagan Setchell). 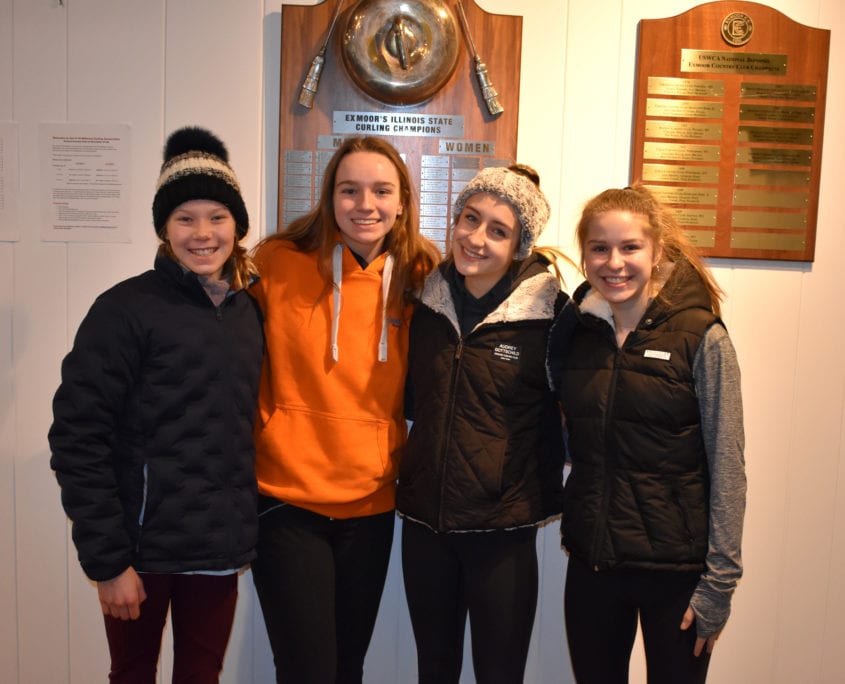 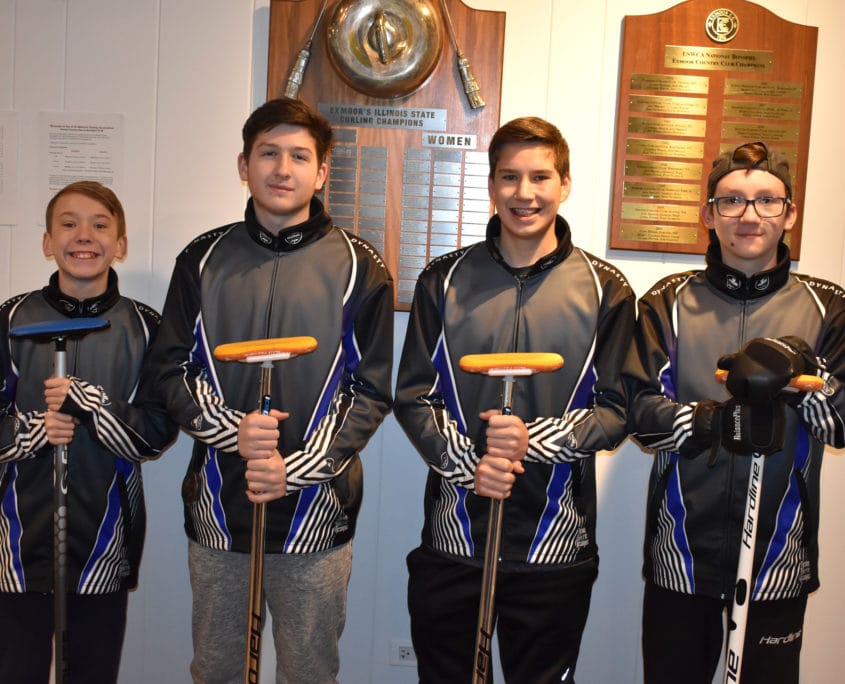 Established in 2017 by the USCA, the U18 National Championships was created as a regional curling competition for individuals under 18 years old. Twelve girls and twelve boys teams will compete from March 12-17, 2019 at the Chaska Curling Center in Minnesota. Good curling to all six teams and thanks for a wonderful event! Also, thanks again to all the coaches, family, and friends for making the trip to support their team! We look forward to cheering on the Midwest Curling Association representatives from Waltham and Exmoor in the upcoming year!

Photographs and Writing by Shannon Brown