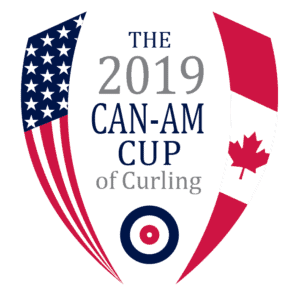 In November 2019, the United States Curling Association, in partnership with Curling Canada, commenced the inaugural CanAm Cup of Curling. A 20-person team, composed of curlers from across the United States, traveled to Canada to play against local teams during a 16-day, 24-club competition. Modeled after the Scots Tour, American curlers traveled to Canada as ambassadors of the sport to participate in a tour full of competition and comradery.

Simon Ganet, a member of Windy City Curling Club and the Midwest Curling Association, was among the curlers honored to participate in the inaugural CanAm Cup. After curling in four Canadian maritime provinces and successfully capturing victory alongside Team USA, Simon was kind enough to answer some questions and share some photos from his trip.

What was your most memorable moment?

Each club welcomed us in their own way, which made the trip even more unique. What stands out afterward was getting to play, meet, and then socialize with so many different curlers. This was helped by our skip, who set the tone and encouraged our team to bond quickly on the ice.

What did you find most valuable about the touring experience?

The length of the trip enabled you to learn more about the game of curling and the community around it. Traveling with twenty ‘strangers’ who all had the common bond of further developing their curling abilities and themselves both on and off the ice also helped us grow as a team.

What new skills will you take home to Windy City Curling Club?

There was a heap of information shared about different opportunities and events put on by clubs and members across the United States and Canada. I am excited to bring back all the interesting new ways to build and spread the sport both on a local and regional level.

Any advice for future applicants/participants?

It’s an adventure of a lifetime getting to meet and compete with curlers from across different parts of the United States. It’s about the best bonspiel you could ask for! 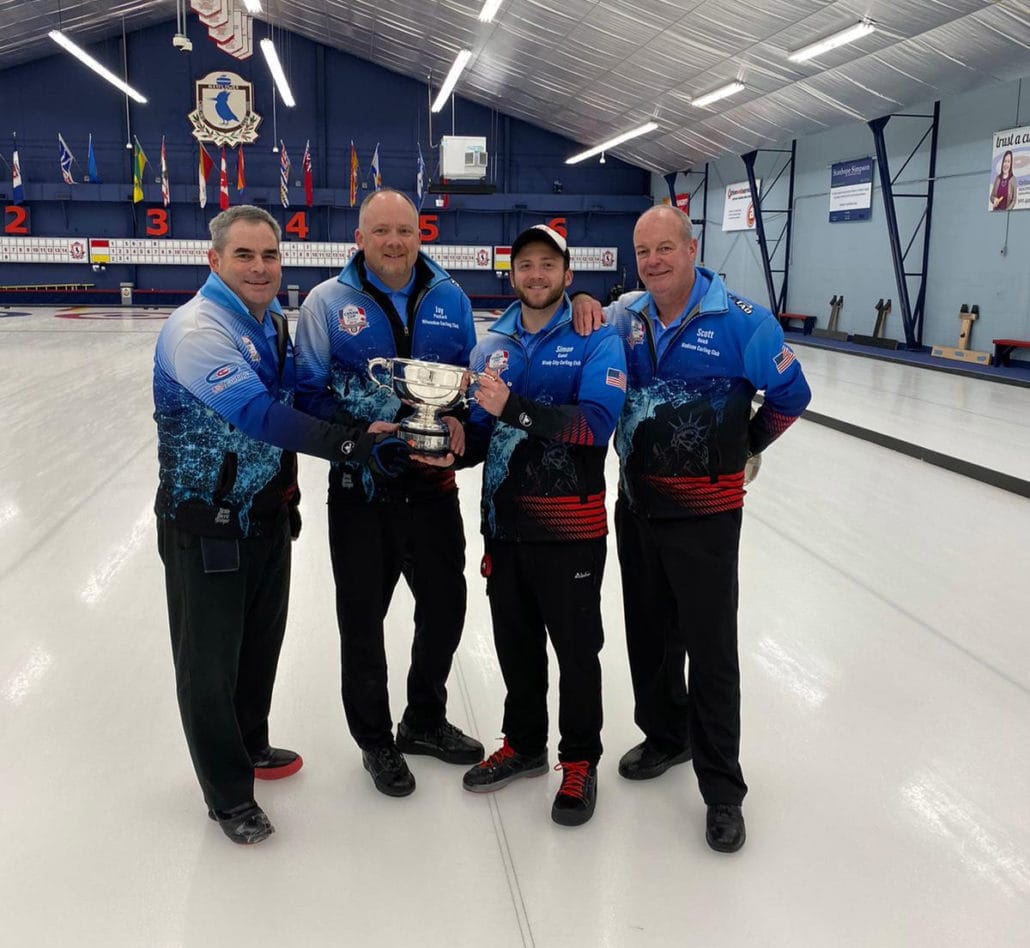 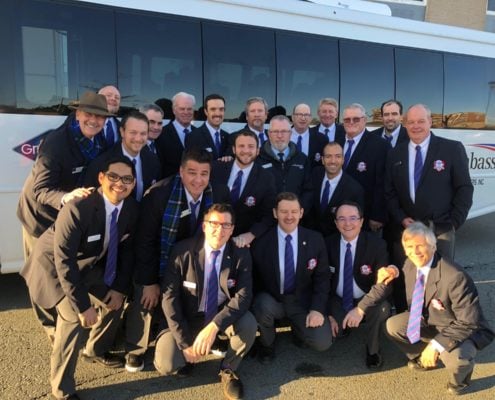 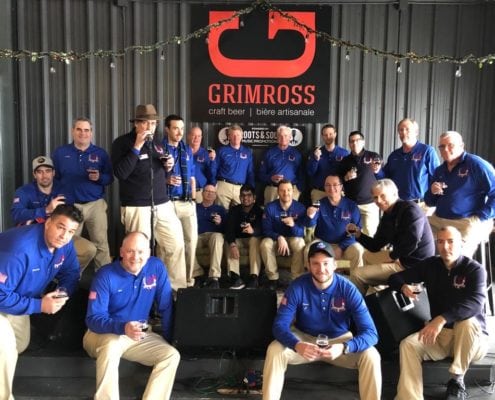 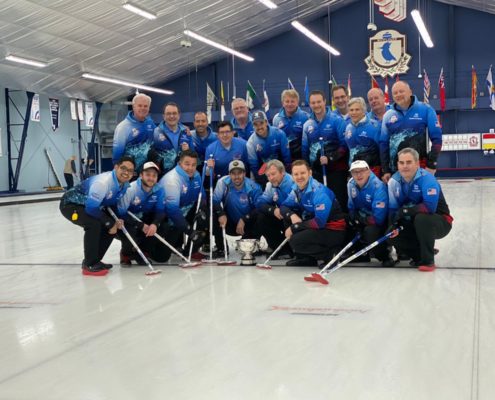 If you are interested in participating in an upcoming CanAm or Scots Tour, follow USA Curling to say up-to-date.