Beginning in 1947, the Dar Curtis Bonspiel is the oldest statewide curling competition held in Illinois. This year, 16 teams played in the two-day event hosted by Chicago Curling Club. Thank you to all the clubs who attended the bonspiel and congratulations to all the winners and runner-ups!

We look forward to seeing everyone again at the 75th Dar Curtis Bonspiel! 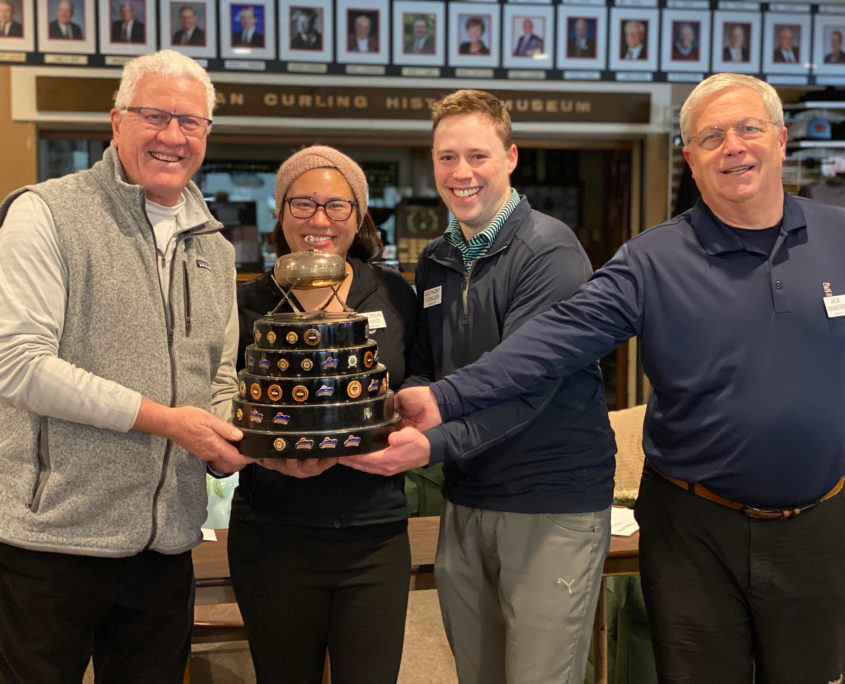 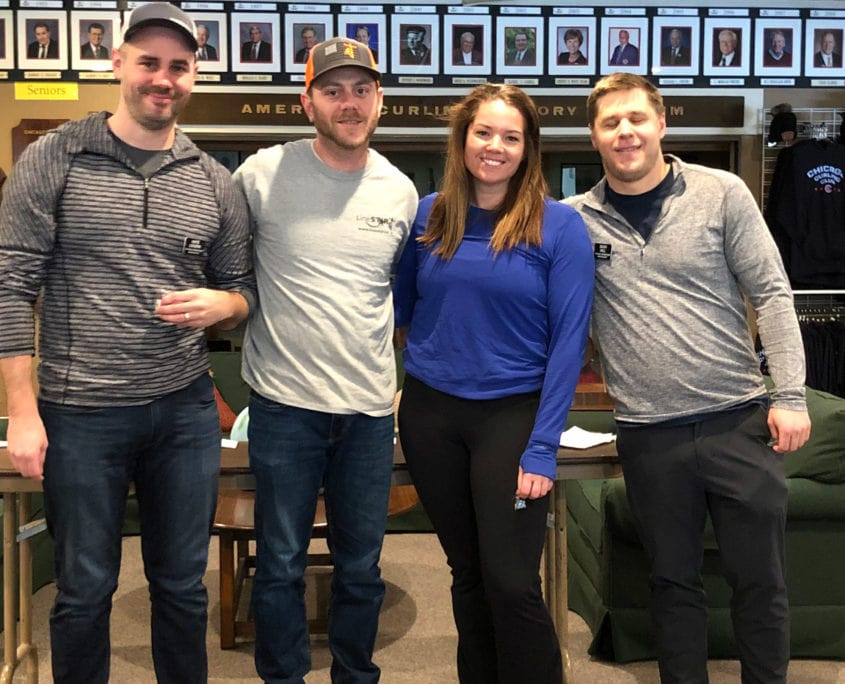 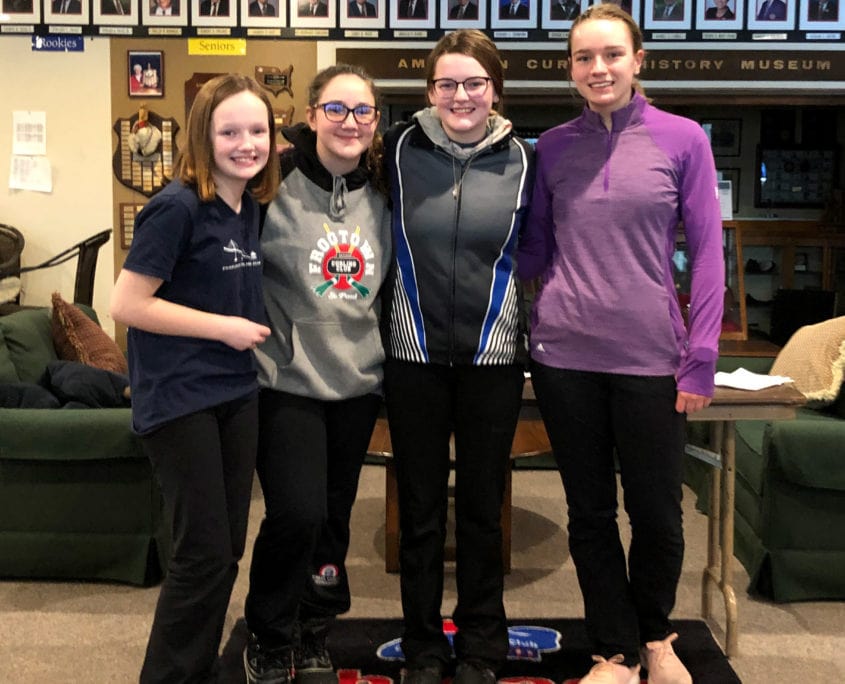 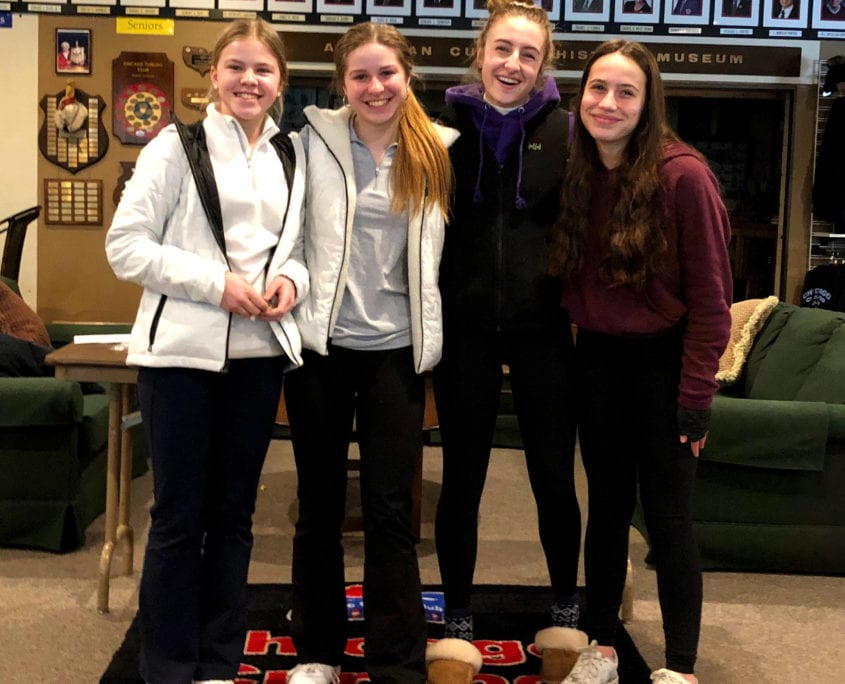 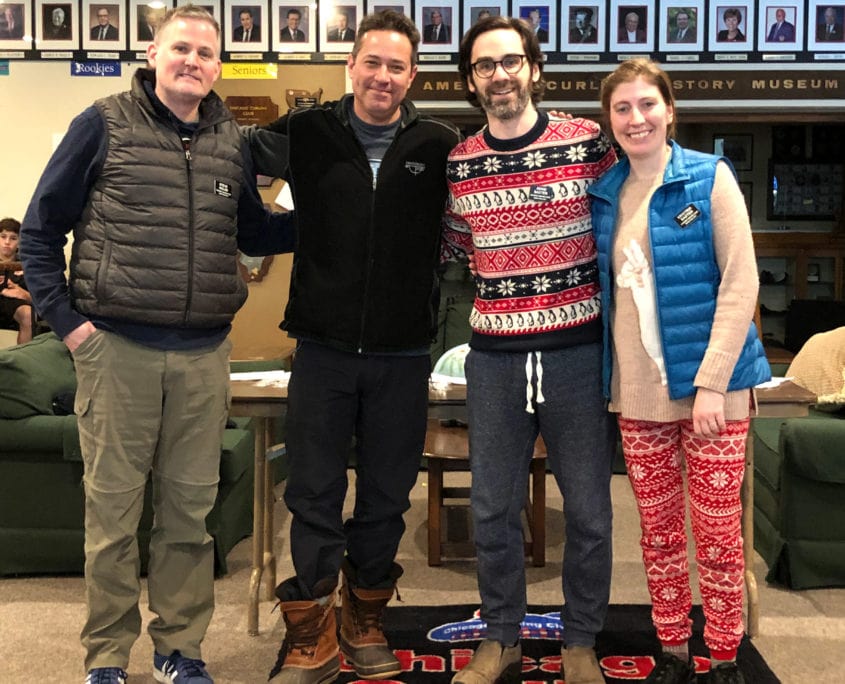 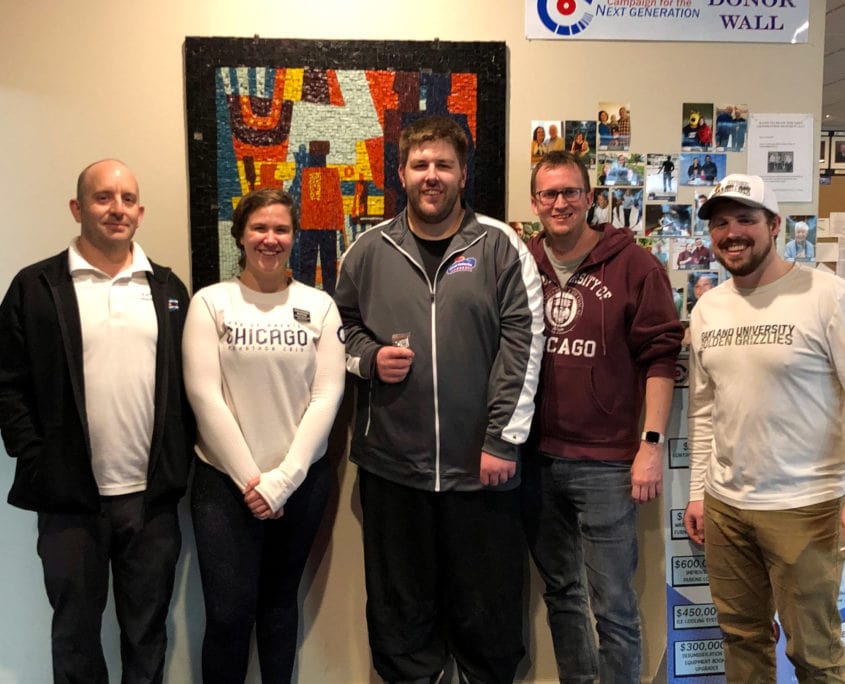 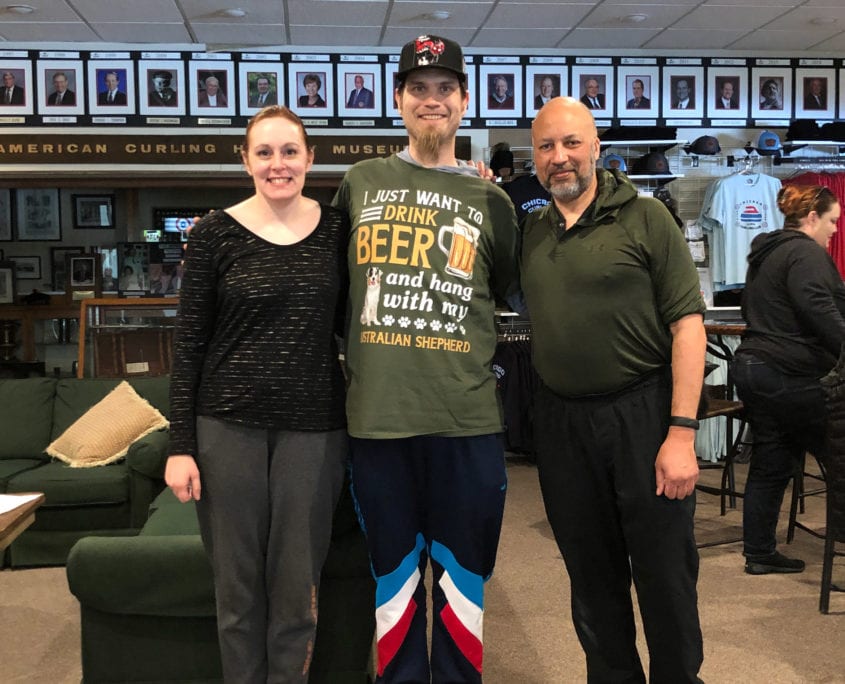 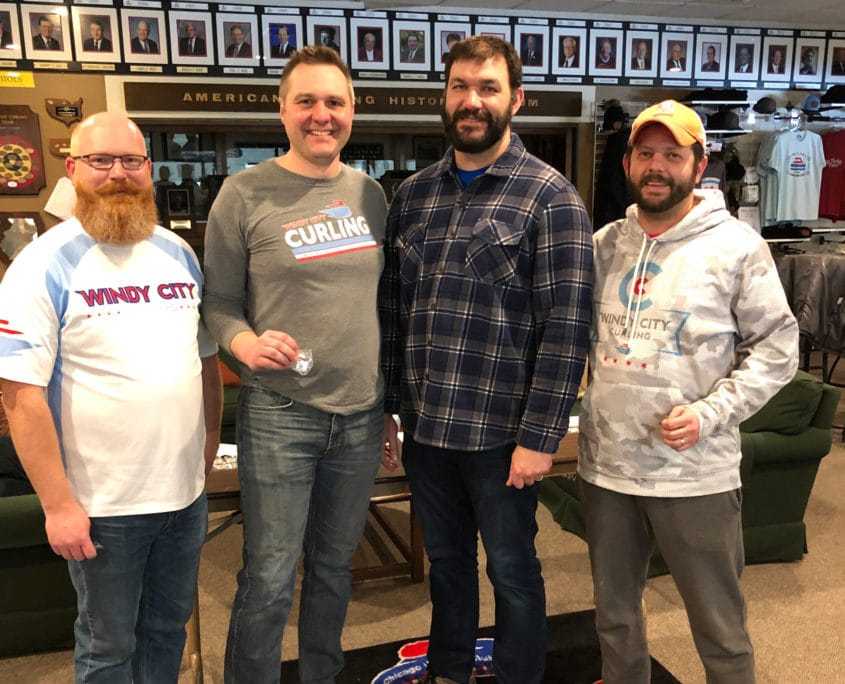