Team Wright was declared the winner of the MCA Men’s Club Playdowns after finishing the round-robin with a 5-1 record. Five teams ended with a 3-3 record post round-robin. In accordance with USCA Competition Guidelines, the head-to-head record of all five teams was compared, and Team Rutherford from Windy City Curling Club secured second place. Thanks to all the teams, coaches, and volunteer timers who attended the MCA Men’s Club Playdowns. Thanks to Exmoor Country Club for hosting such a fantastic event. Also, we want to extend our gratitude to David Haverick for officiating the event! 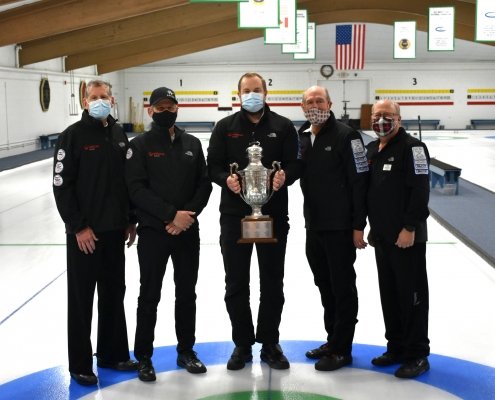 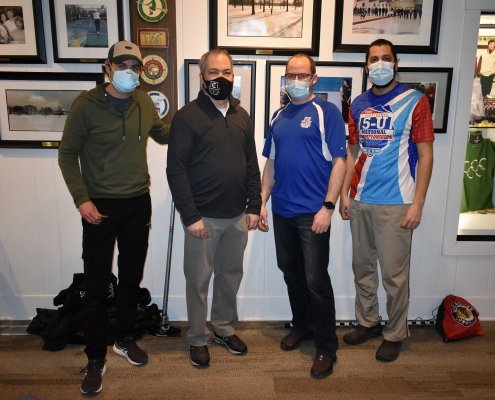