From April 10-11, Exmoor Country Club hosted the 75th Annual MCA Dar Curtis Bonspiel. Twelve teams from four regional curling clubs participated in this two-day bonspiel. Beginning in 1947, the Dar Curtis Bonspiel is the oldest statewide curling competition held in Illinois. The event is aimed at curlers who play as leads, seconds, and newer vice skips. The Midwest Curling Association would like to thank Exmoor Country Club for hosting this event, and we would like to extend our gratitude to all the curlers who attended!

We look forward to seeing everyone again at the 76th Dar Curtis Bonspiel! 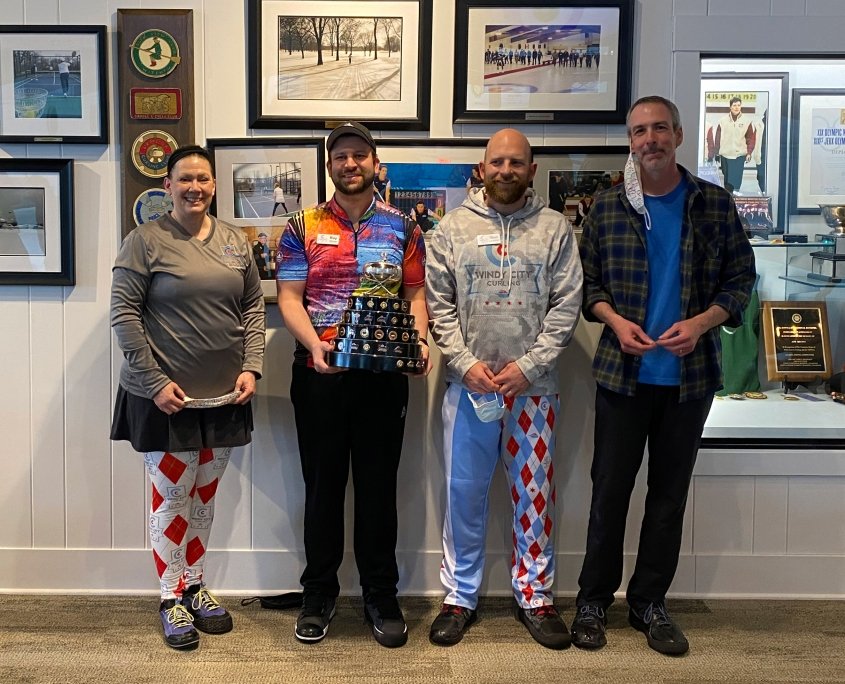 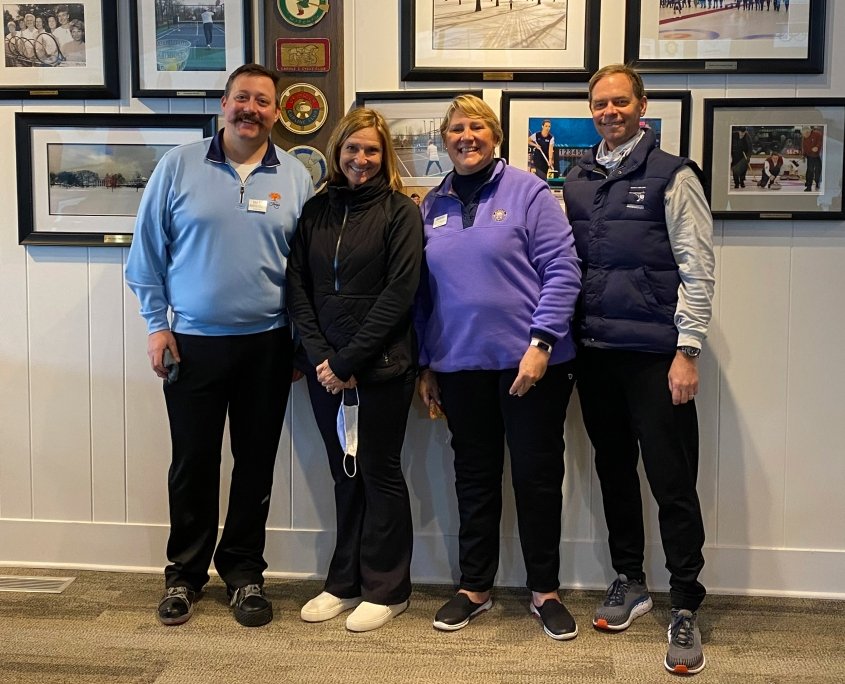 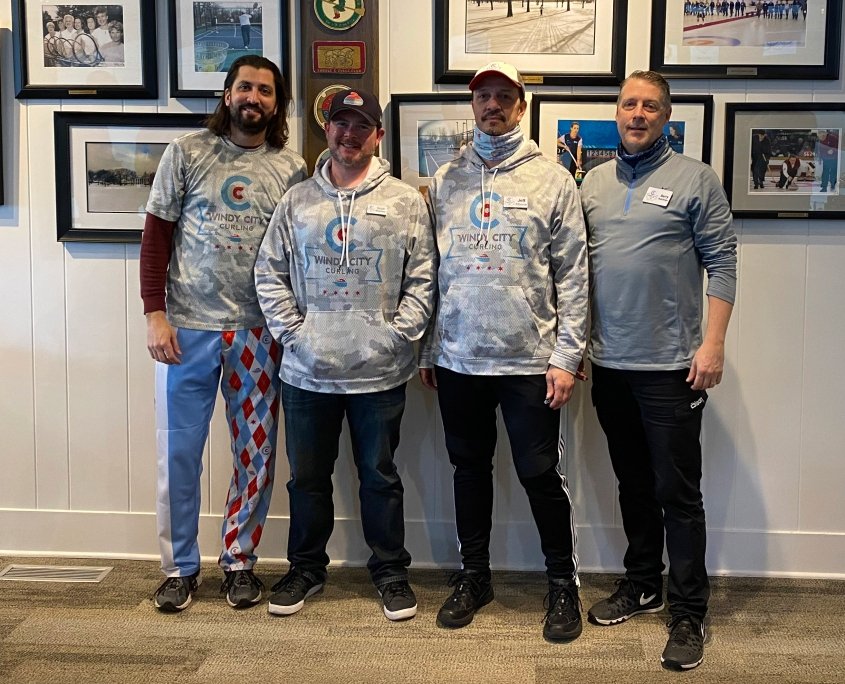 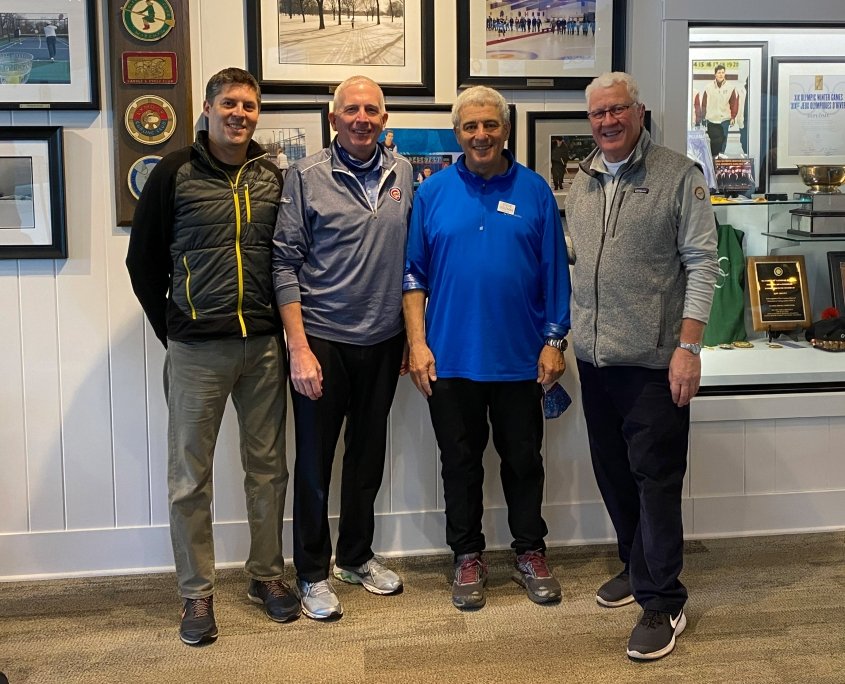 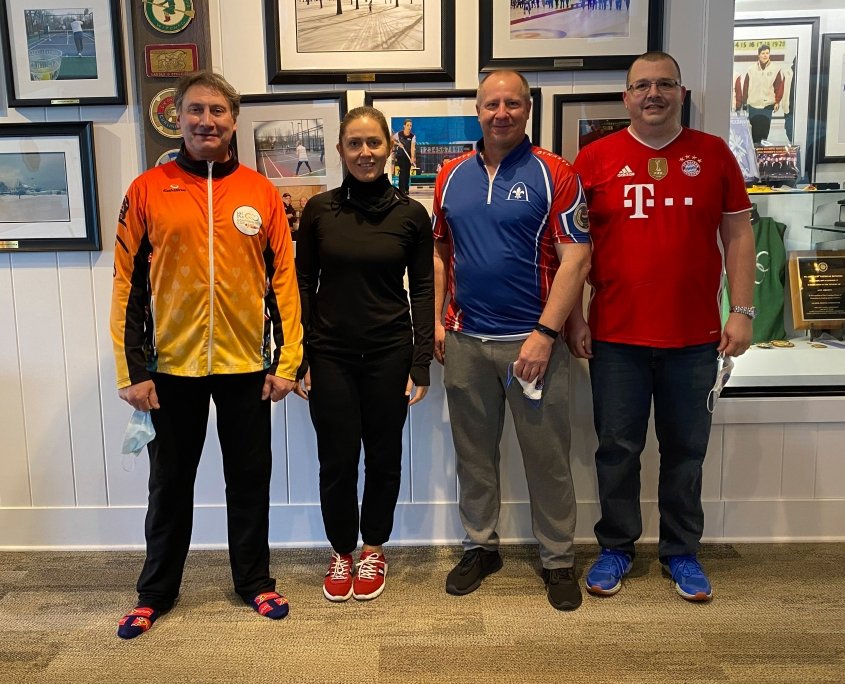 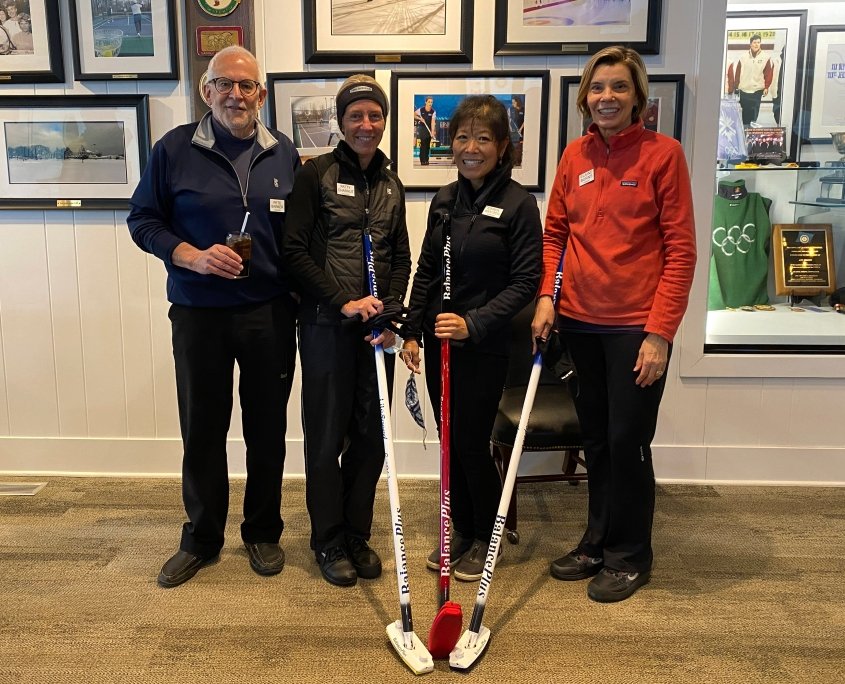