While the opening ceremony of the 2022 Beijing Winter Olympics are on February 4th, viewers have the opportunity to begin watching curling on February 2nd. There will be 17 days of curling for you to enjoy this olympics. Below is a list of things you should know before the games start.

History of Curling in the Olympics 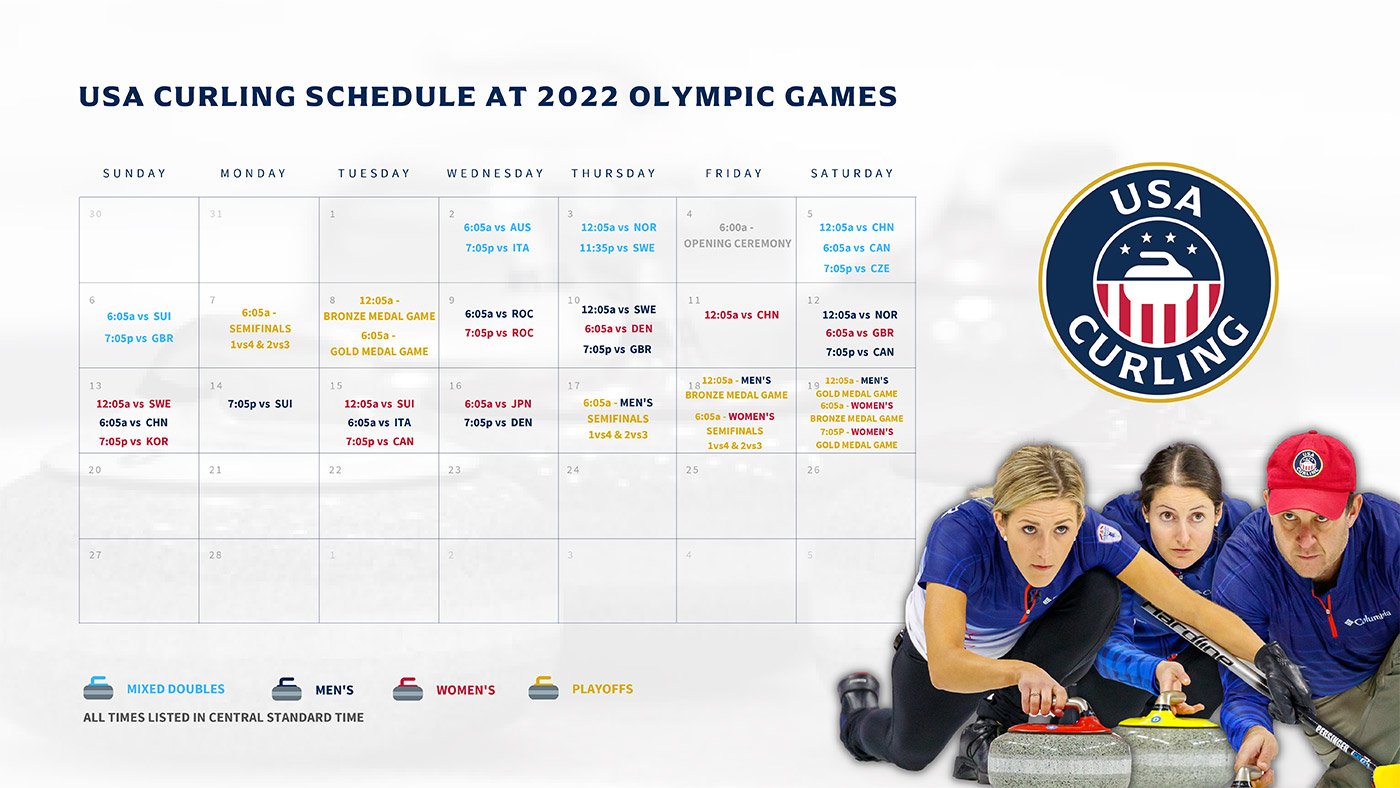 Never watched curling before, check out this awesome video created by USA Curling: Watch Curling Like A Pro

Statement Regarding MCA U18 Playdowns
Scroll to top
X